Where the Public Good really *is* Good

When Alfie visited Salt Lake City in May, one of the things that impressed him the most about the city was the immaculate surroundings. They obviously make a huge effort to keep their public areas neat and clean. The roads are well maintained, not a pothole in sight (which to a motorcyclist like Alfie, is a major safety issue and Super Big Deal), and you don't see any litter lying around. 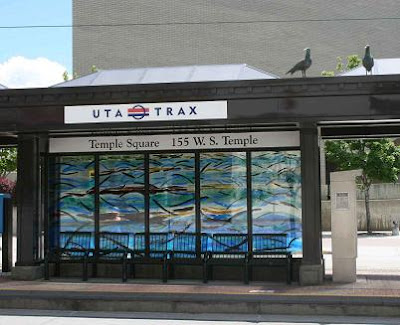 See those birds on the roof of the tram station? They're fake. I'll bet they put them there to scare real birds away, which minimizes bird poop from splattering all over the roof, floor and people. 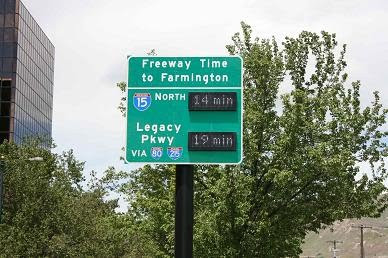 They even have the latest in traffic management technology. Hey, California, why can't we have that? Heck, I'd settle for just the nice roads. 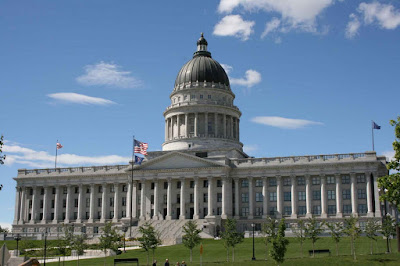 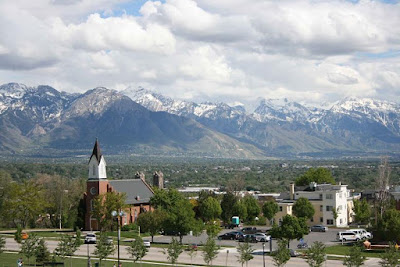 The pristine condition of the buildings and public facilities, combined with the natural beauty of the surroundings, makes Salt Lake City a beautiful place to live. 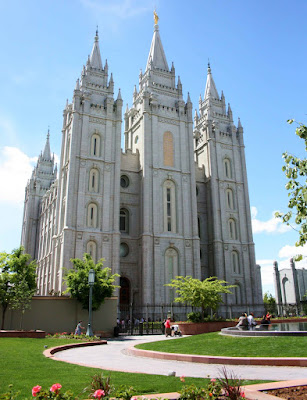 And since this is a photo spread of Salt Lake City, how could I not include a photo of the Mormon (LDS) Temple. The architecture is absolutely stunning, and I don't think one blade of grass on that lawn would dare to grow the wrong way. The public is welcome to tour the grounds and select buildings in Temple Square, but the temple interior is not open to public tours.


This photo was inspired by the Photo Hunt theme of the week. Feel free to leave links to your own Photo Hunt entries below. And for more public things, click here.
posted on Friday, July 30, 2010 Labels: Photo Hunt
Email ThisBlogThis!Share to TwitterShare to FacebookShare to Pinterest

Along Interstate 80, posted at intervals are signage telling you how much longer it is to go to SF, or Berkeley, etc etc.

But what a clean city.

I visited SLC years ago for work and was extremely impressed with how clean and tidy and beautiful it was. A very nice city indeed.