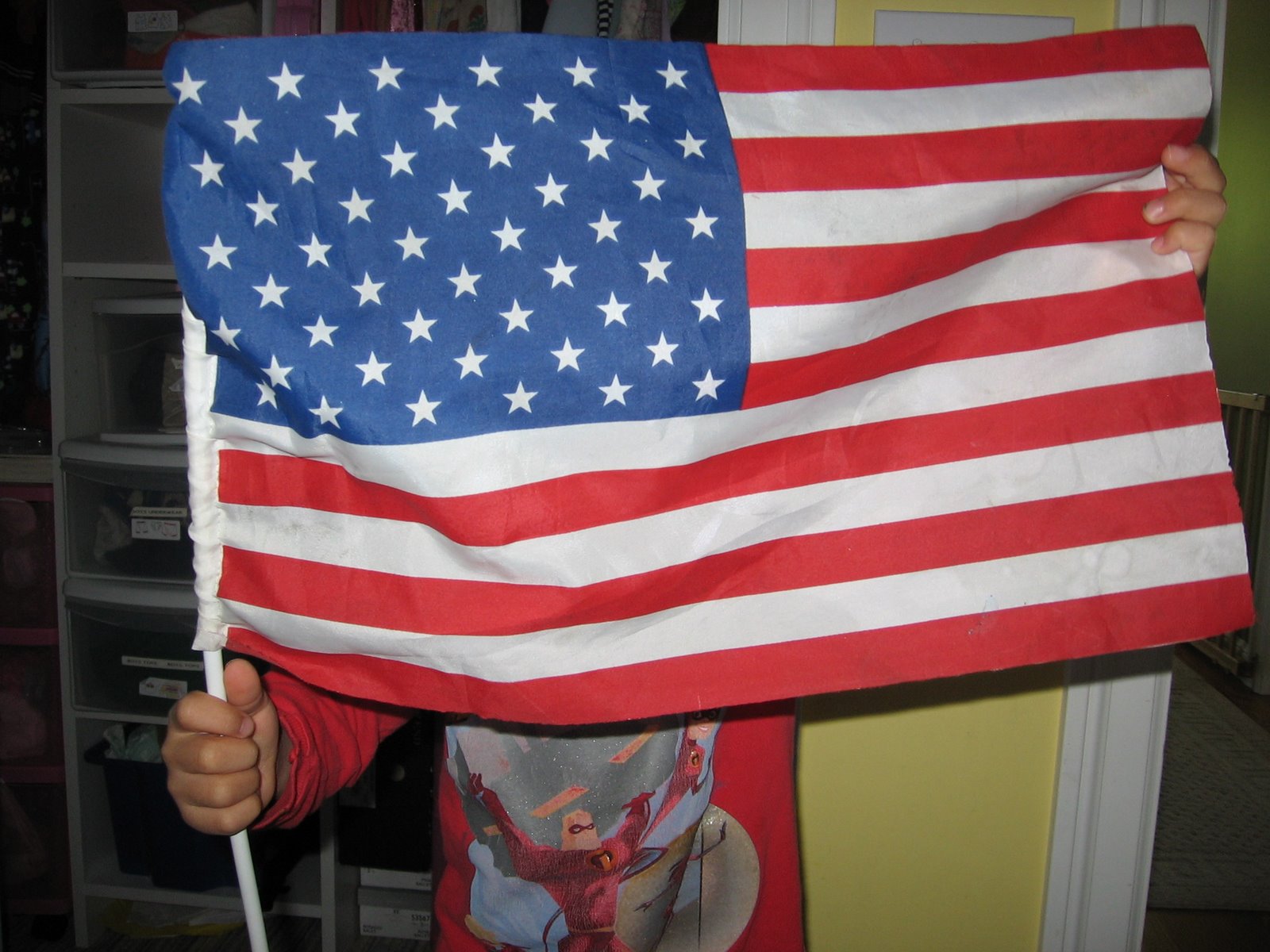 This morning a great travel article from the Huffington Post came up on my Facebook feed:  10 Ways America is Different From the Rest of the World.  While I'm not the most traveled person I know, I've been to enough countries to know that this list is slightly inaccurate (people eat pizza with their hands all over the world, and the US is hardly the only country that uses a 12-hour clock) and far too short.  In just 5 minutes I was able to come up with 10 more ways that America (technically, the USA: one of the most common complaints in the comments section was how "Americans" forget the fact that citizens of countries in North, Central, and South American are also "Americans") is different from the rest of the world:


1) Bigger cars.
Cars in Asia and Europe are generally much smaller than cars in the US.  I haven't been to oil-rich countries like Venezuela or Saudi Arabia, so I don't know what their cars look like -- but then again, the US is not exactly oil rich, and I suspect the size of our cars may have more to do with our love of cars and our Bigger is Better mentality.

2) Bigger portion sizes.
I'm surprised this wasn't included in the original article.  Everyone I know, no matter what their nationality, marvels at the portion sizes in restaurants.  Just look at the standard McDonald's beverage sizes: what passes as a small drink in the US would be a large in the Philippines.  Same with fries.

3) Bigger people.
I don't want to be mean, but it's true.  The US is the most obese nation in the world, and it shows.

5) Less healthcare.
Just because the US spends more money on healthcare than any other country in the world doesn't mean we have the best healthcare system (yes, Sara Palin and John Boehner, I'm talking to you).

6) Mandatory tipping.
Tipping is optional everywhere else in the world.  Just raise the servers' wages or add a set service charge into the bill already!

7) Calling Football Soccer.
Regular readers of my blog are probably sick to death of hearing me rant about one of my pet peeves.  Why on earth would you call a sport football if that sport doesn't use a ball, and if that sport doesn't use feet to handle the ball 99% of the time?  Especially when 99% of the world uses the word football to refer to one specific sport, in fact the world's most popular game?  Not that being the lone dissenter has ever bothered Americans.

8) Worse dressers.
In the Philippines, even poorer people reserve their ratty clothes to wear at home (we wear "house dresses" much like the Hawaiian muumuu), and make an effort to look decent when they go out.  In Europe, people also take care with their appearance, from chic Parisian women to the British punk rockers. They don't generally go out in sweatpants or commit the fashion sin of wearing jeans and trainers!  I'm just as guilty of this as any American (two words: yoga pants) but acknowledging the problem is always the first step.

9) Cell phone network.
Perhaps it's not fair to say that the US is different from the rest of the world in this aspect. After all, half of the major carriers (Sprint, Verizon) use CDMA network, and half (AT&T, T-Mobile) use GSM.  And a handful of countries still use CDMA (Canada, Australia, some South American countries).  But, goshdarnit, GSM is the closest thing we have to an international standard -- pretty much every country in Europe, Asia, and Africa uses it -- and the US should be a trendsetter, not a Johnny-come-lately!  Plus, I just want my Sprint phone to work wherever I travel.

10) Less smoking.
This is the only item on my list that's actually a plus for the USA.  According to Wikipedia, although there are no federal smoking bans, about 80% of the US population lives in a place covered by some kind of smoking ban (workplace and/or restaurants and/or bars and/or public places).   As a nonsmoker, I am so happy that I can go to bars and restaurants without having my hair and clothes (not to mention my lungs) reek of smoke 2 hours after!

mandatory tipping in the u.s. is a good thing! that's why the service everywhere else (i.e., paris, barcelona, you name it) is awful and it takes forever to get your food and to get served.

I disagree Catherine. The reason service in many places is slower is because in the US we go out to a restaurant to eat, so the focus is heavily on the food and how fast it can arrive. In other places the focus is on the act and event of dining out... the company, the ambiance, the drinks, etc. Rushing the food to the diners is considered rude and akin to shortening their meal and their fun.

Mandatory tipping is unfair to both servers and customers. Servers should not have to rely on the generosity of customers to make a living wage, and customers should not be required to leave a tip for substandard service. Yet again, companies are getting away with it and feeding their profits while individuals suffer.