When I first came to the US, I knew nothing about American football.  Almost twenty years later, I've improved a lot.  I know how the game works.  I know what fumbles and spot kickers are.  I   understand phrases like "second and five" and "two point conversion" and "Gatorade shower".  I know the difference between a pass play and a running play.  I even know there's such a thing as a dive running play and a draw running play!
Everything I know about football, I owe to the San Francisco Forty-Niners.  Because if the Forty-Niners hadn't been playing in the Superbowl Championships when I first came to the US, I never would have gotten caught up in the local excitement and never would have given American football a chance. I never would have found myself all alone on Superbowl Sunday, in my grad school apartment, in my roommate's room (I didn't have a TV in mine), watching Steve Young and Jerry Rice seal the deal.  It didn't matter that I didn't know anyone, hadn't been invited to any Superbowl party.  I had followed the Niner's season long enough to enjoy watching it all by myself, with no nachos or beer or pulled pork to help keep me glued to the television.  Seeing their performance and savoring their win was enough.

Almost twenty years later, it would be a total stretch to say I'm a big football fan.  My football viewing is limited to the Superbowl (watching the actual game, not just the commercials) and a few local games.  I reserve my real passion for the other football, the kind that uses feet to kick an actual, round ball.  But I totally respect and appreciate the game, and I always get emotionally invested in every football game I watch.   And now that the Forty-Niners are back in the Big Game, almost 20 years later, I'm happy to put down my Arsenal flag and take up a Forty-Niner one.  This is, after all, the team that let me feel all the tension and excitement and helped me finally understand why people love American football.   Thanks to that Forty-Niners championship season in 2004-2005, what once looked like a bunch of big guys running around a field in confusion turned into a team of athletes executing a military-precision plan. I'll always love them for that.  So I look forward to Sunday, and to screaming my heart out for them.  GO NINERS!!


Footnote: For those who watch the Superbowl for the ads (and trust me, I don't judge!  I love the ads too!), I know of at least 2 ads that are going to run:  Oz the Great and Powerful movie, and Coca-Cola.  Here's a sneak peek for each of them: 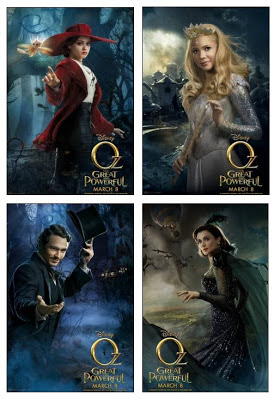 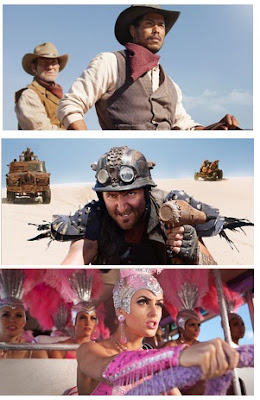 posted on Tuesday, January 29, 2013 Labels: about me, boob tube, sports
Email ThisBlogThis!Share to TwitterShare to FacebookShare to Pinterest

Haha! Love the Coke one.