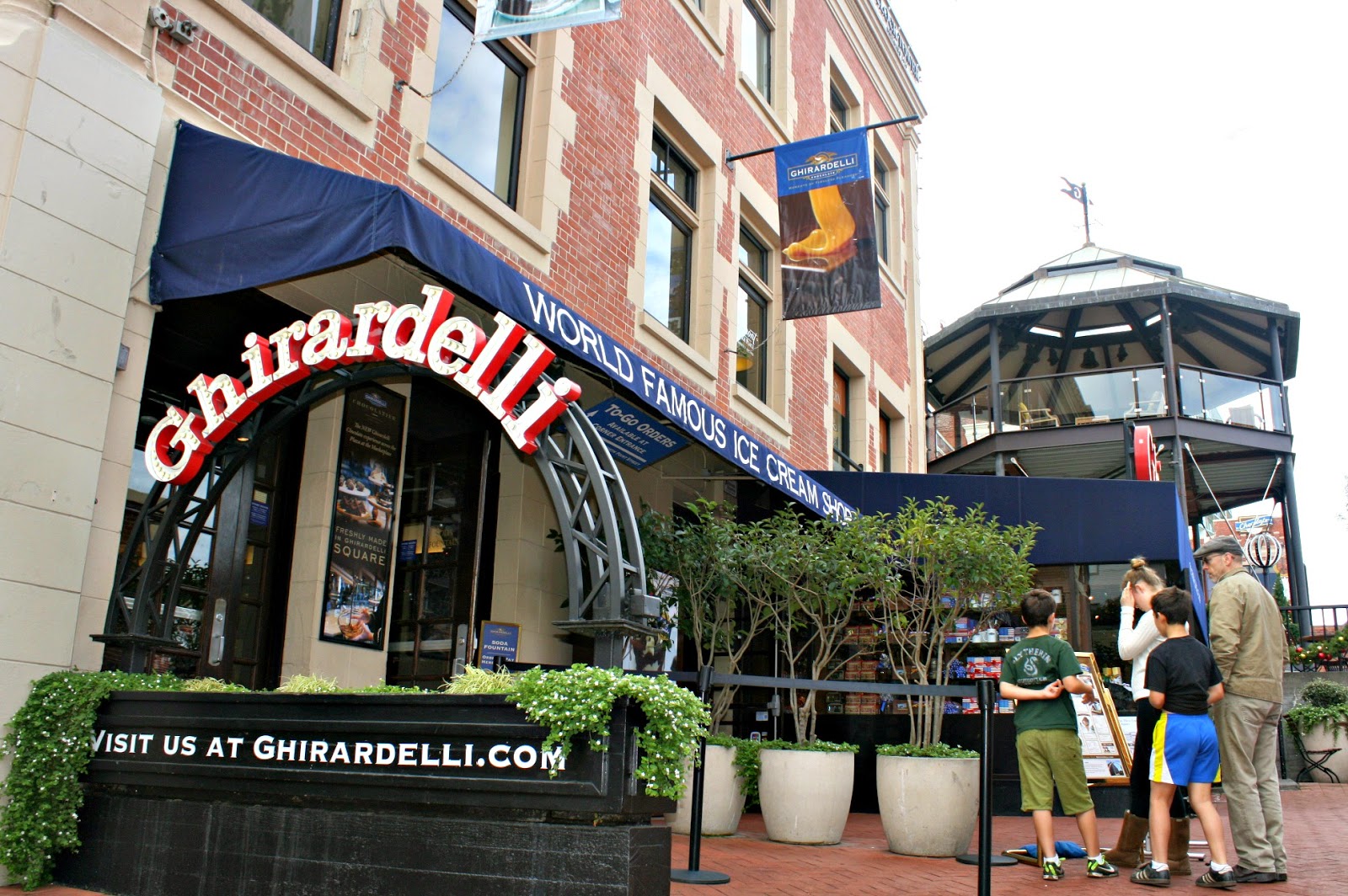 Ghirardelli Square is one of those tourist places that you know are touristy but you just have to visit.  After all, Ghirardelli Chocolate is as much as a culinary symbol of San Francisco as sourdough bread and clam chowder. Yes, it's touristy -- but that doesn't mean it isn't good!


Ghirardelli Square is located on the far end of Fisherman's Wharf in San Francisco.  The building used to be the Ghirardelli Chocolate Factory but was converted into a retail center in the 1960's.  It houses fine shops and restaurants, including Ghirardelli's flagship retail store and ice cream fountain shop.  The fountain shop is nearly always crowded, with a line that goes out the door, -- at least it has been that way every time I've visited in the past.  This time around, we were incredibly lucky, with just one party in front of us! 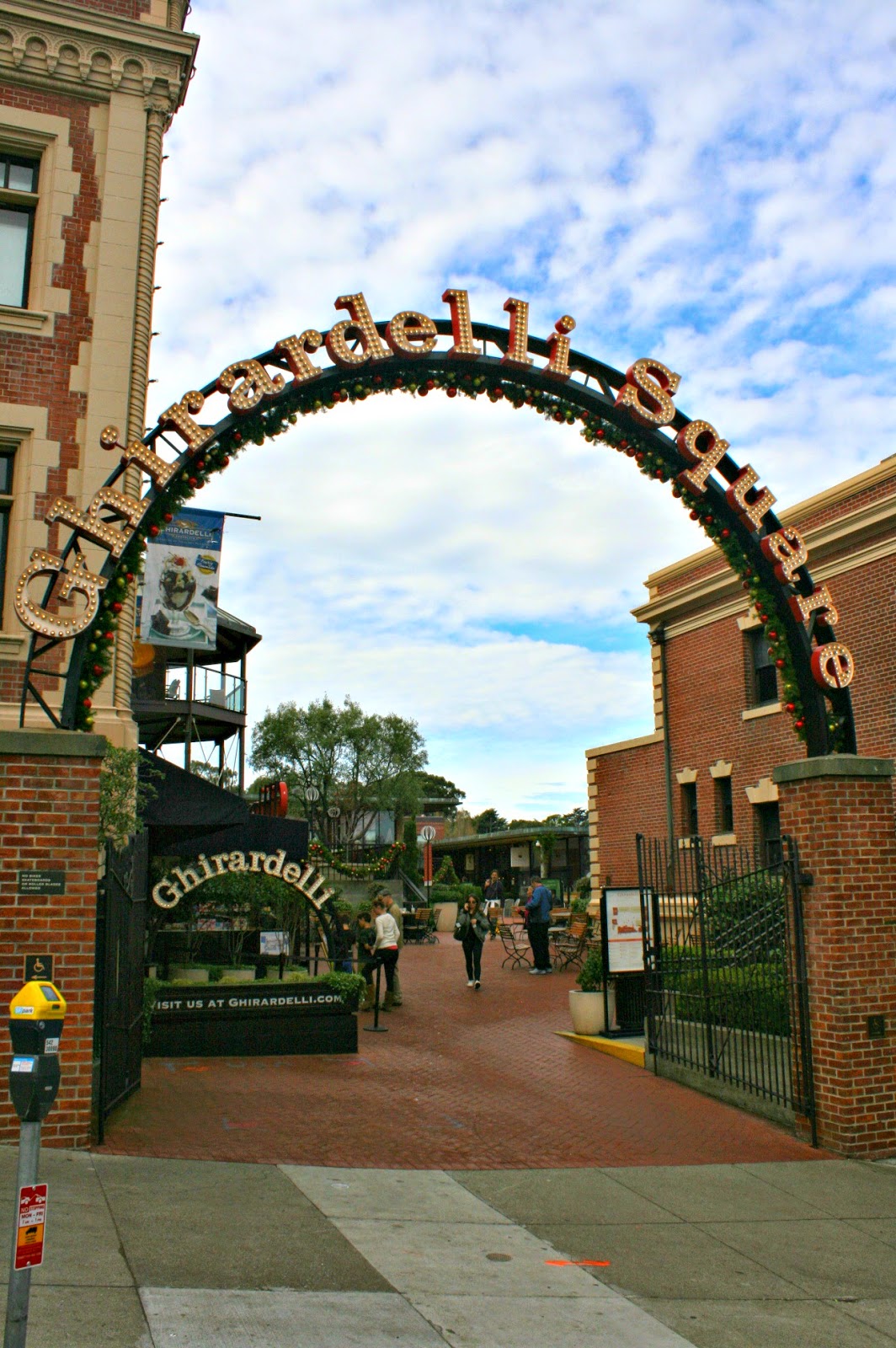 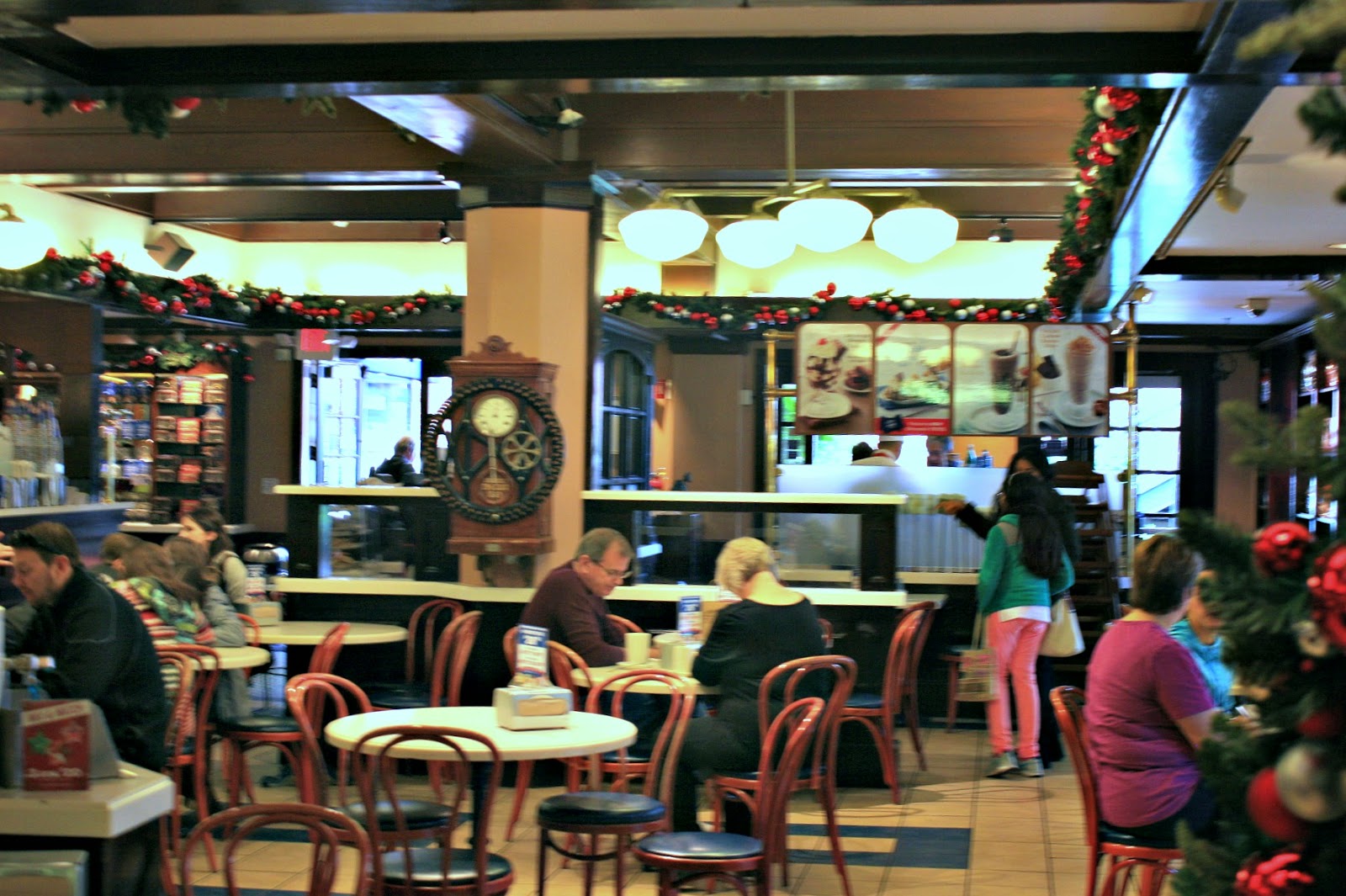 In one corner you'll find displays of equipment used to make chocolate, along with placards describing the process. 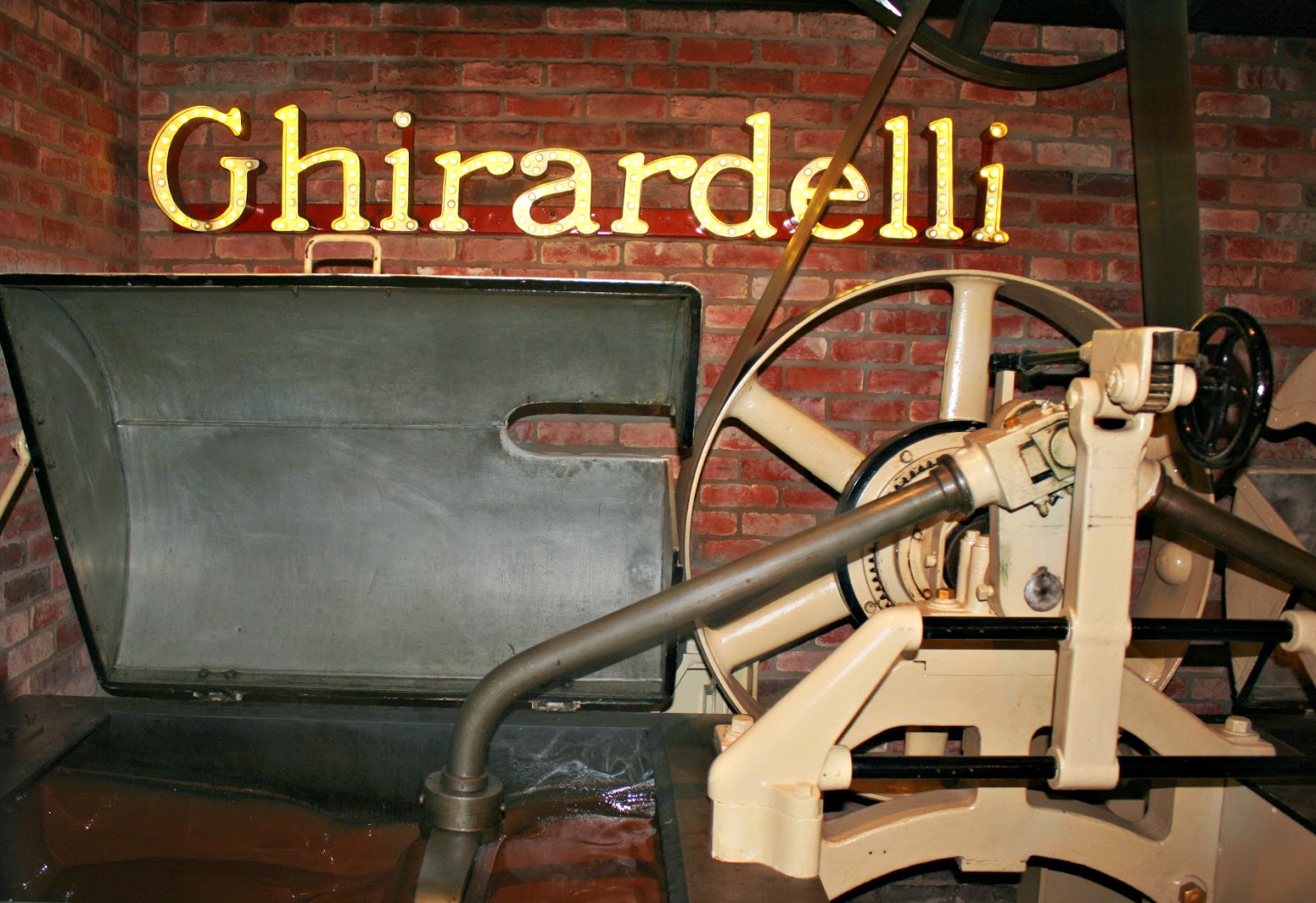 The ice cream shop has all kinds of decadent concoctions, including the world-famous Ghirardelli Hot Fudge Sundae.  Everything about the menu is over the top, with huge scoops of ice cream and lavish drizzles of sauce, and generous helpings of toppings and whipped cream. When you look at the menu, you just want to order every single item.  Regular shakes and malts start at $7, while the soda fountain creations run around $10. The most expensive item is the colossal Family Favorite, which includes 8 scoops of ice cream and costs almost $40. 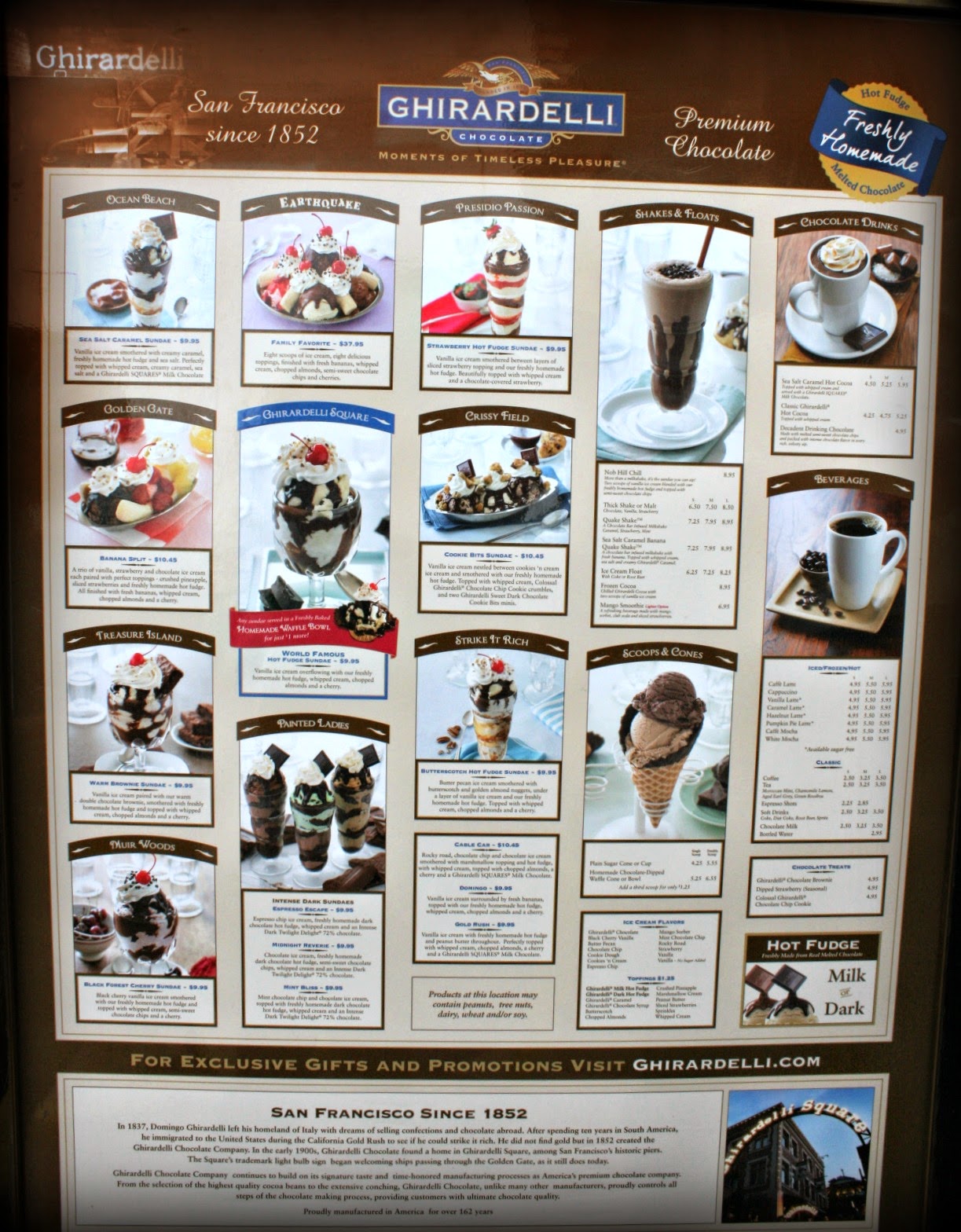 We decided to let each of the kids choose their own ice cream concoction, with the condition that they would let their parents mooch some of the ice cream from them.  Jammy chose the Crissy Field sundae, The Pea chose the Ocean Beach sundae, and 3Po chose the Golden Gate sundae. 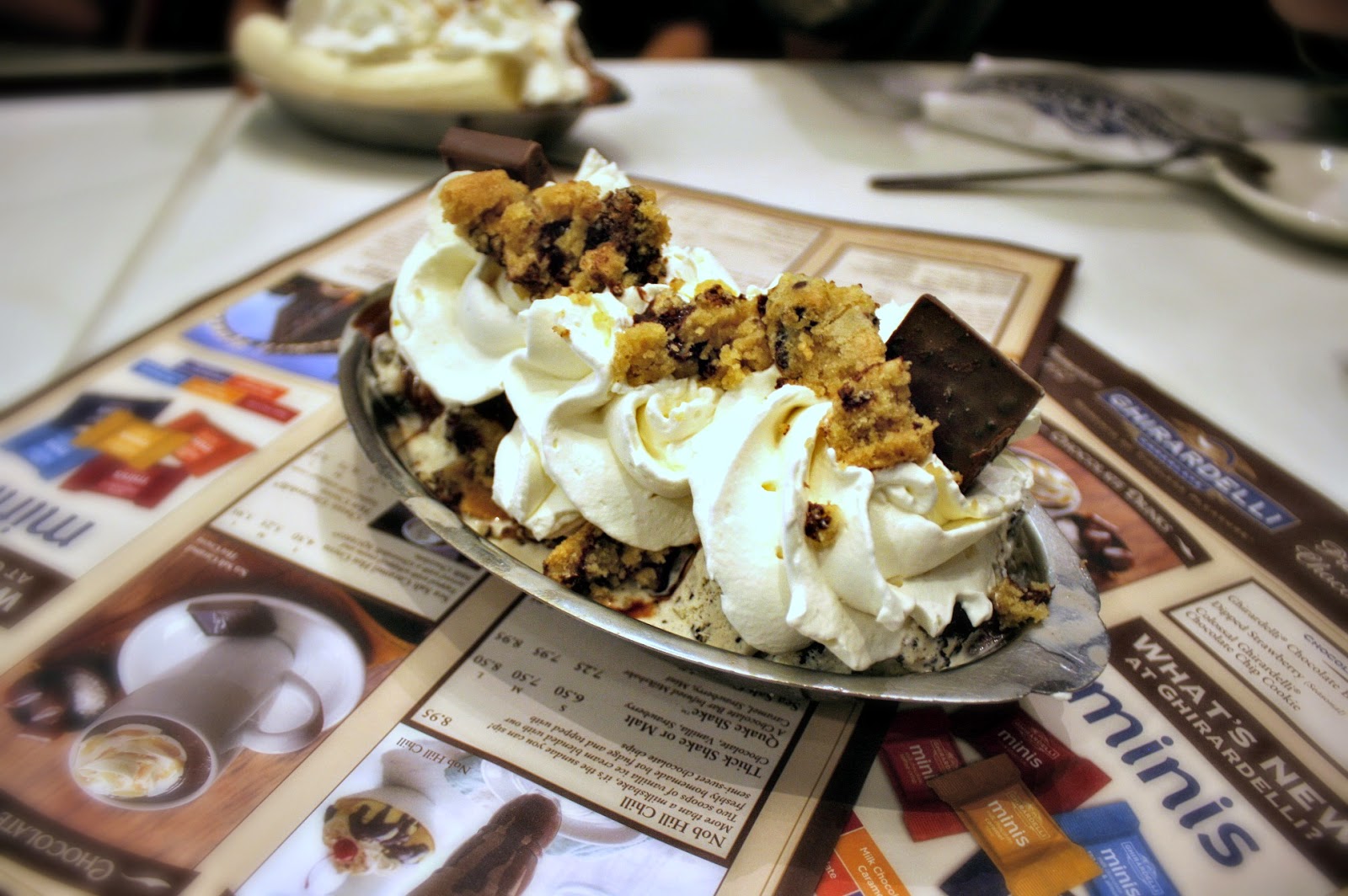 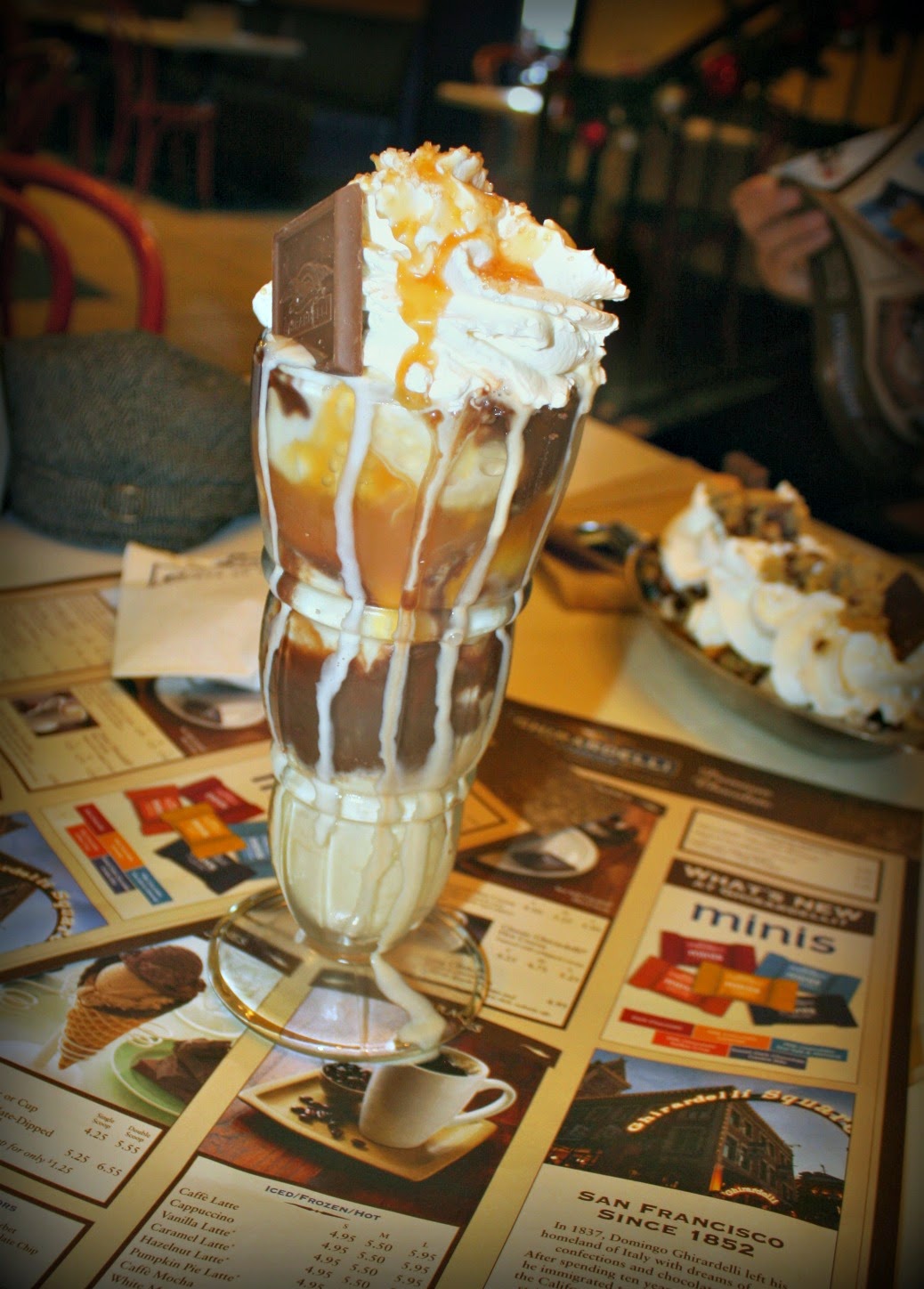 Golden Gate is a classic banana split, with a scoop each of vanilla, chocolate, and strawberry ice cream, nestled in between a sliced banana, topped with crushed pineapple, sliced strawberries, hot fudge sauce, whipped cream, and a cherry. 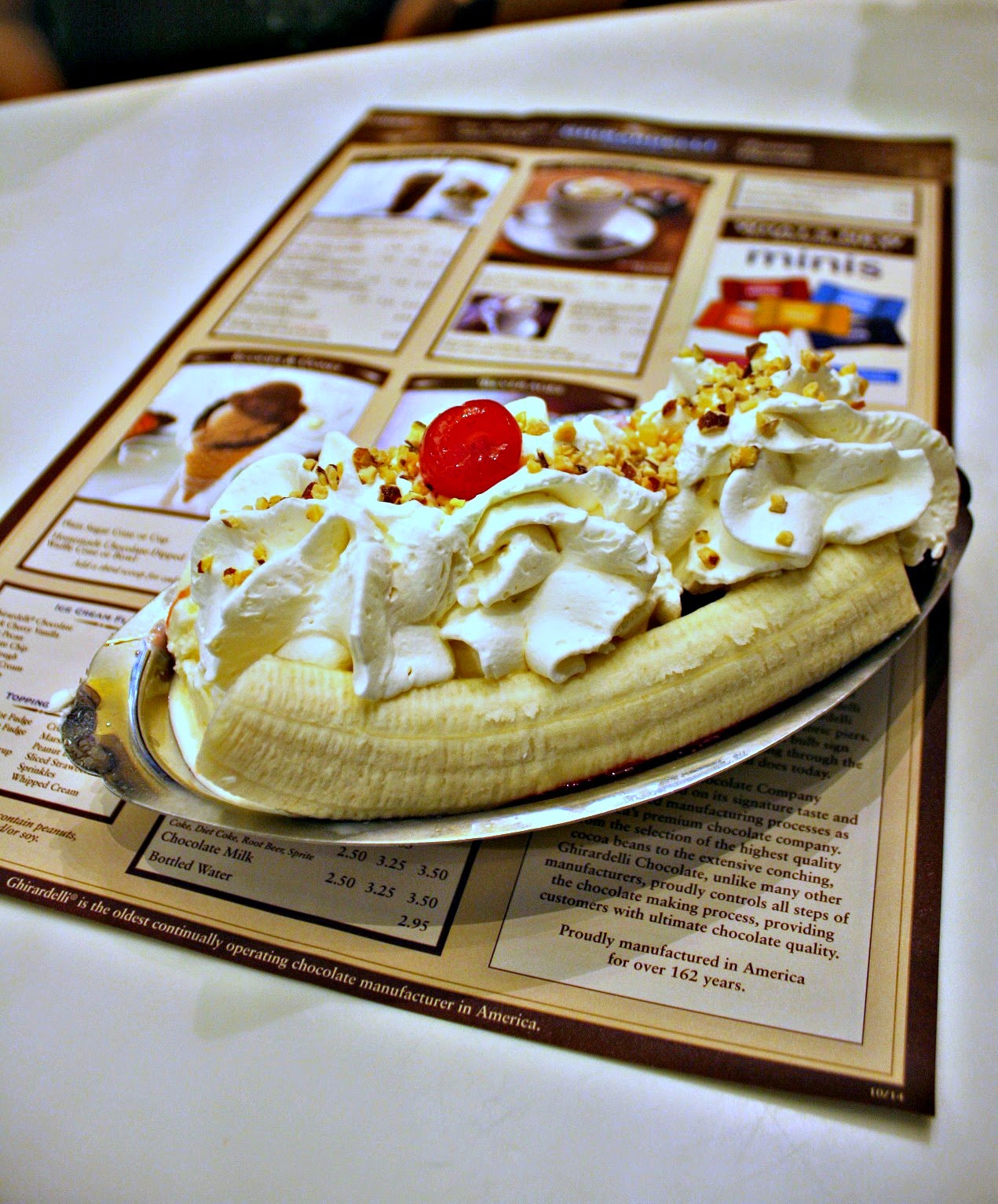 Each one was GIGANTIC.  And each one was DELICIOUS. We pigged out and literally licked the dishes clean (at least the kids did!).  Afterwards, we were too full to move, and didn't eat again for hours. 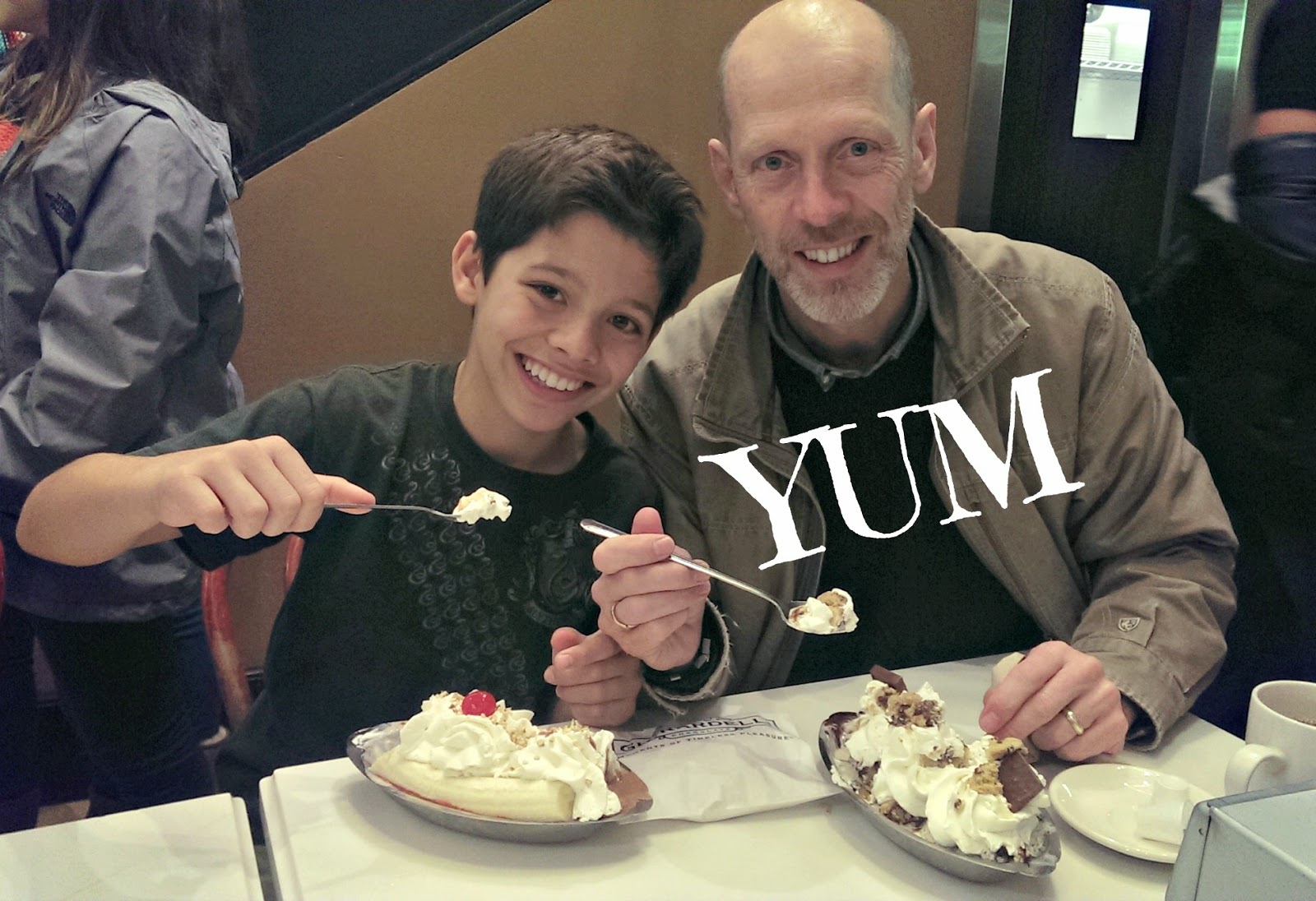 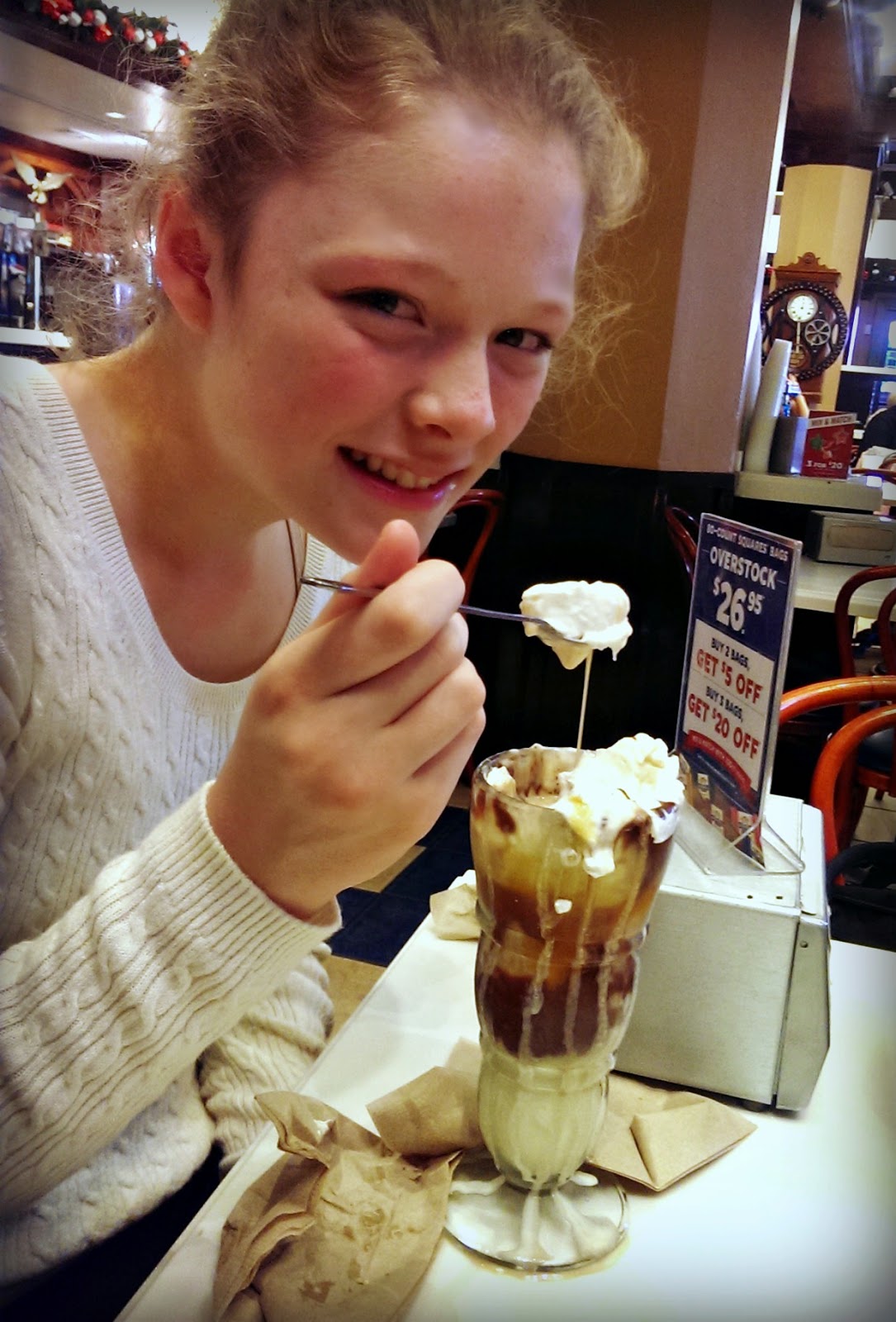