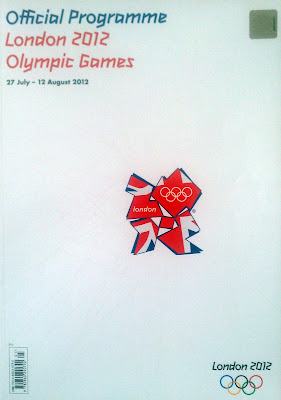 I don't buy many physical books or magazines these days; thanks to our Kindle and iPad, we can read pretty much any book or magazine we want, without adding bulk or weight to our luggage.  But this Official Programme to the London 2012 Olympic games is a keeper.  We like buying souvenir programmes to all the events we attend, and since this is the world's biggest sporting event, it's worth the space it will take up on our library shelf.    And since it's probably not going to be available on Amazon or Barnes and Noble, I thought I'd share what's inside: 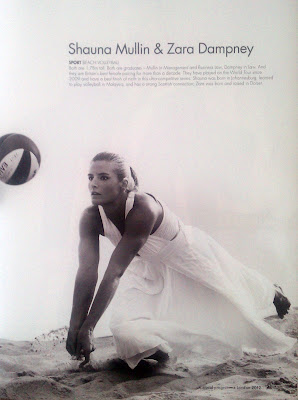 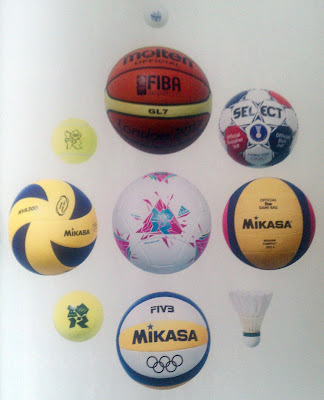 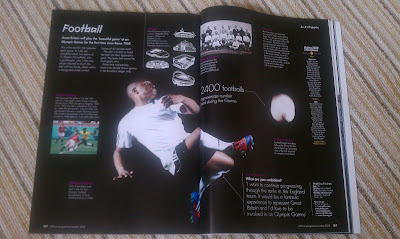 A rundown of Olympic sports, from A-Z, with facts, figures and photos. 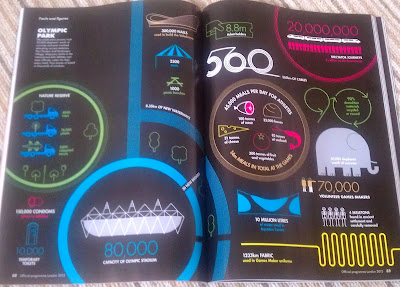 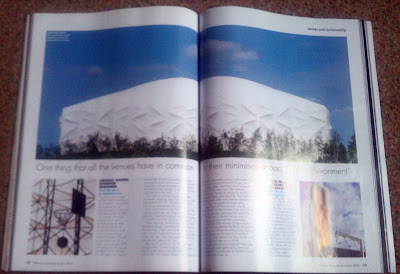 Photos and facts on select Olympic venues (including the basketball arena, pictured above, which is one of the largest temporary venues ever constructed for an Olympic games -- it's made of a recyclable membrane wrapped over a steel structure, and after the games, they're tearing it down!).


Other features in the programme: 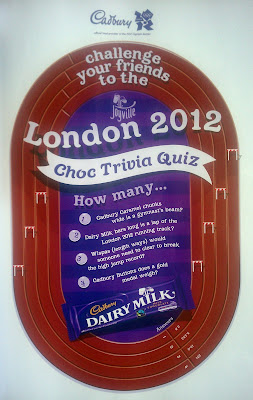 The ads are few and far between, and they're all Olympics-themed, so they're worth looking at.  The Cadbury ad is a great example. For Cadbury fans, the Choc Trivia Quiz reads (with answers in italics):


We will be reading this programme from cover to cover before the games, so we can enjoy our Olympic experience with a deeper understanding and perspective, and years from now, it will be nice to look at to remember a once-in-a-lifetime experience.  It's totally worth the measly £10 price!

nice posting.. thanks for sharing.