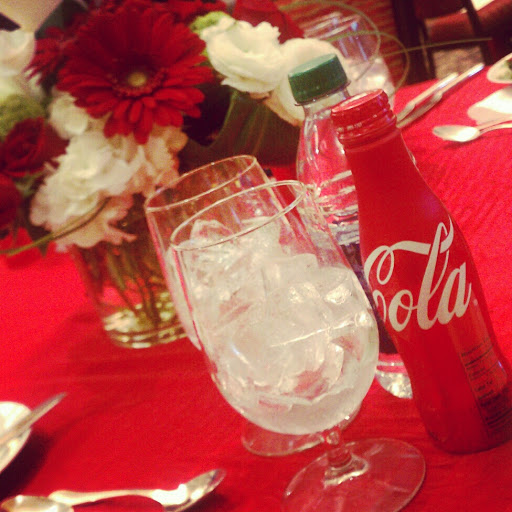 To Rick Santorum, who suspended his Presidential campaign earlier today, I have only this to say: Don't let the door hit you on the way out. He was certainly an amusing diversion, but his views on women, on the separation of church and state, on foreign policy and on so many other areas are just so far removed from mine that I'm not sorry he's gone.

I'm especially relieved that we won't be having a president who thinks that people who strive to get a college education are snobs. I'm appalled that a politician (with a college degree, MBA degree and law degree, no less!) can say this, given that going to college is almost as much a part of the American Dream as owning a house. College is not an indoctrination mill", as Santorum calls them, but a door to better opportunities and a better life!

There's no better poster child for a good education than Alfie, who was born to a working class family and grew up among working class people -- and was the first in his family to go to college. Thanks to his college education, he was able to get a job as a computer engineer, travel the world, live in Australia and settle down in Silicon Valley. It's easy to see how Alfie would have turned out had he not decided to pursue higher education -- all we have to do is visit his parents in England and see what their neighbors and his old childhood friends are doing. Alfie completely changed the course of his life by going to college, and I would never call anyone who chooses that path a snob! Courageous, practical, visionary, pioneering, perhaps, but no, Rick, not a snob.

Today I had the chance to meet five pioneers like Alfie at a luncheon hosted by Coca-Cola to honor their First Generation College Scholars at the University of San Francisco. Since 1993, Coca-Cola's First Generation Scholarship Program has awarded over $20 million in scholarships to over 1300 students across 400 campuses in the US. These five students are the very first batch of First Generation Scholars at USF, and in the state of California. These students will receive $6,250 in scholarships each of their four years at USF for a total of $25,000 per student. To remain eligible for the scholarship, students must maintain a 2.8 grade point average their first year and at least a 3.0 their sophomore, junior and senior years. Through the program, the merit-based scholarships will be awarded to five more freshmen each year over the next three years.

Presenting their certificates at the ceremony was Sonya Soutus, Senior Vice President of Public Affairs and Communications at The Coca-Cola Company. She was the perfect person to honor them, because she was also the first in her family to attend college. Sonya has been press secretary for the Vatican, and speaks six languages. What an inspiration! Meeting Sonya and the USF First Generation Scholars, and hearing about their experiences, was very moving and humbling. I kept thinking about how proud their parents must be, and how happy they must be, knowing that their children would be getting a chance for a life that they never had. Isn't that what every parent wants for their kids? 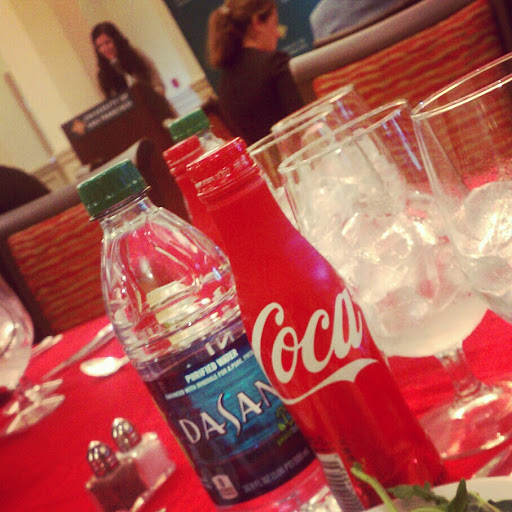 Congratulations to USF's first five First Generation Scholars, and kudos to Coca-Cola for supporting their dreams for a better life!

Disclosure: I have participated in Coca-Cola blogger programs and initiatives in the past. Coca-Cola invited me to this luncheon with no obligation to blog about the event. The views and opinions expressed here are my own.
posted on Tuesday, April 10, 2012 Labels: education
Email ThisBlogThis!Share to TwitterShare to FacebookShare to Pinterest