It's difficult to believe that seven years ago today I was lying in a hospital room with two tiny babies lying beside me. At the time, I was numb with pain and exhaustion, and paralyzed with fear at the prospect of taking care of two tiny boys (note: my use of the word tiny is relative, because the boys were 6 lbs. 10 oz. and 7 lbs. 4 oz., and after carrying over 14 pounds of baby, I was much happier to have them out than in). The Pea was 2 years, 9 months old, and as girly as a girl could be. I didn't feel capable of taking care of one boy, let alone two.

I won't lie to you: the second half of the pregnancy and the first year was difficult, both physically, mentally and emotionally. I often joke to people that I erased it from my memory, and the only thing that stood out was how quickly I wanted that first year to be over and done with.


And then, in the blink of an eye, it was over. And after that first year, things started looking up.

The boys stopped looking like two little bald, jaundiced aliens and turned into the most adorable creatures on earth. 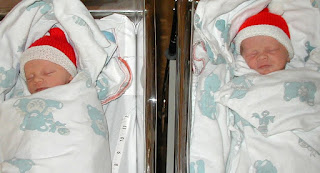 They stopped waking me up at night with their incessant crying and became warm and affectionate and loving. 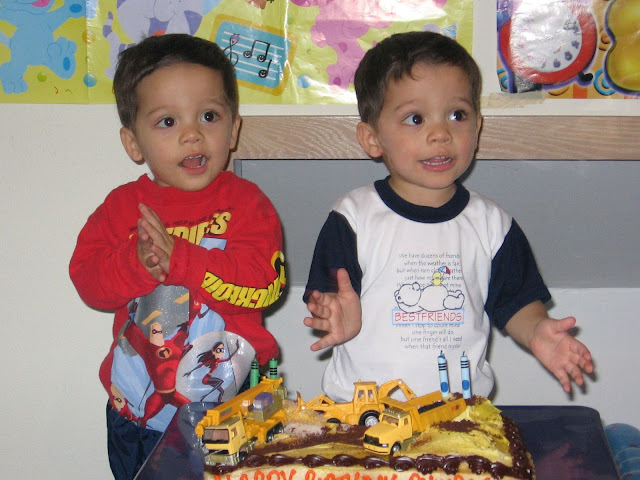 They started using the toilet, following directions and listening to the voice of reason. 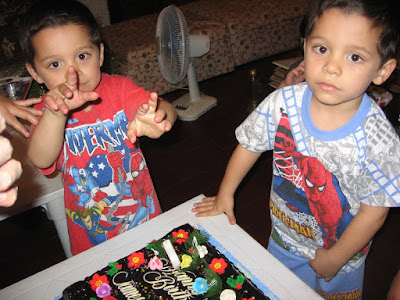 They learned to bike and skateboard and read. They grew tall enough and old enough to do all the cool things that kids get to do at amusement parks and movies and mini golf courses and hiking trails, so the whole family could get out and have fun together. 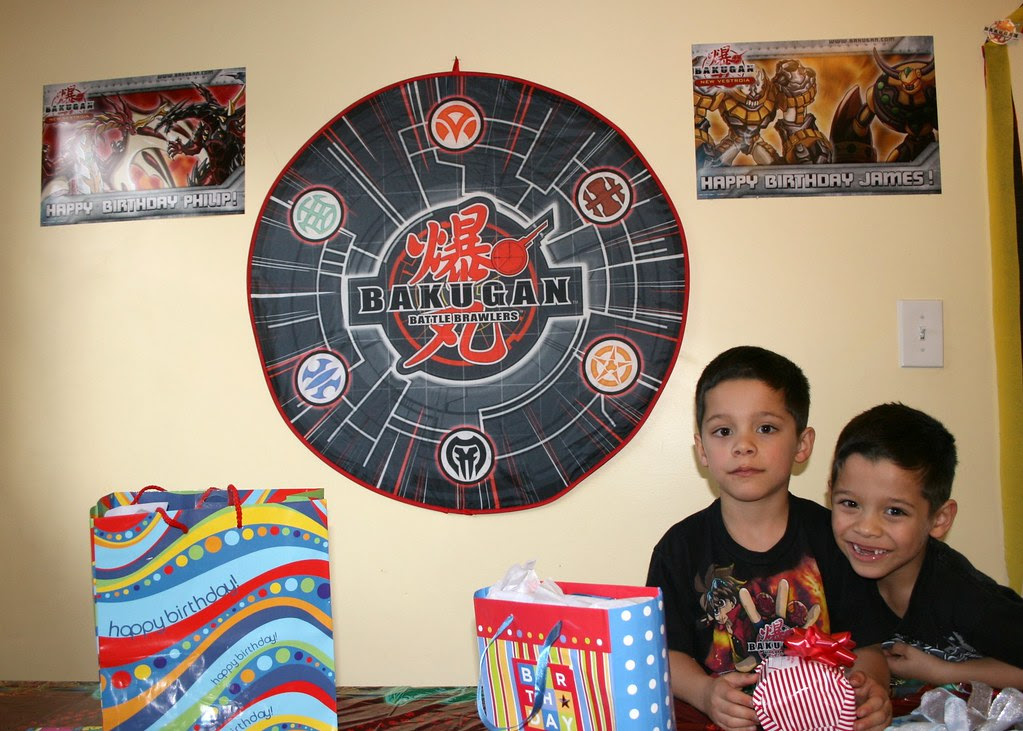 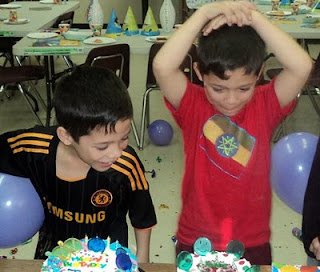 But now I'm reminded of that ancient Chinese curse: May You Get What You Wish For. I wanted that first year to be over, and now I want it back. I'm almost willing to go through the sleepless nights and zombie-like days, just so I can start again and relive every precious moment with them over these seven years.

Seven is scary. They're no longer little boys. They're just boys. I can see their childhood slipping away. I can already imagine them as adolescents and teenagers: long and lean, dark-haired and broody, thinking they can conquer the world. They're going further and further away from the sweet toddlers who would creep into our bed, lovey-blankets in tow, for a warm cuddle between mom and dad in the early hours of the morning.

Alfie says every year is better than the last -- but then he's all excited about doing stuff with them like riding motorcycles and taking apart lawn mowers to turn them into go-carts. I'm just mourning the loss of my babies.

Then again, maybe I'm getting ahead of myself. And maybe all this anguish is for naught. Because they still creep into our bed now and then. And they still love to snuggle. Their laughter is still as adorable as ever. And we do get to lots of cool things now that they're older. Maybe Alfie is right, and the best is yet to come. Maybe it's going to be a Lucky Seven after all!