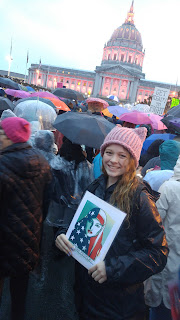 Click here to read more....
posted on Sunday, January 22, 2017 Labels: about me, Pea, Pink Posts, politics, rants and raves
No comments:
Email ThisBlogThis!Share to TwitterShare to FacebookShare to Pinterest