Sweet memories of the Musem of Ice Cream San Francisco 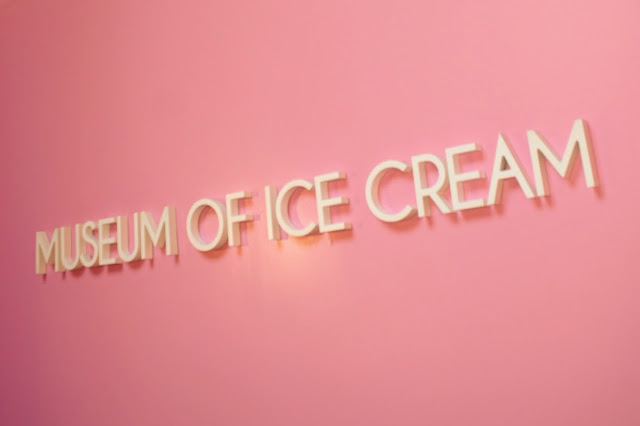 As a child, I always wanted to visit Willy Wonka's factory; today, I finally got the chance. I first heard about the Museum of Ice Cream (MOIC) last summer, but since I had no plans to visit New York, I had to watch enviously as visitors sniffed wallpaper, sampled ice cream, and buried themselves in sprinkles. When they announced their latest pop-up installation in San Francisco, I knew I had to go. If you like ice cream and selfies, this is the museum for you! Keep reading to get the inside scoop (yes that's an ice cream pun!) on San Francisco's latest destination for the cool (another ice cream pun!) set: 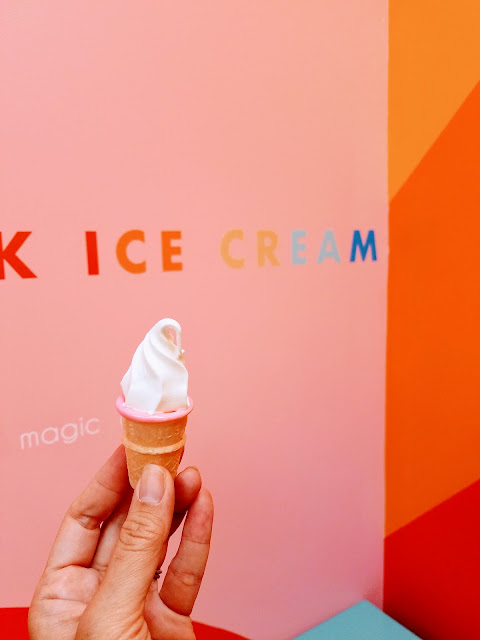