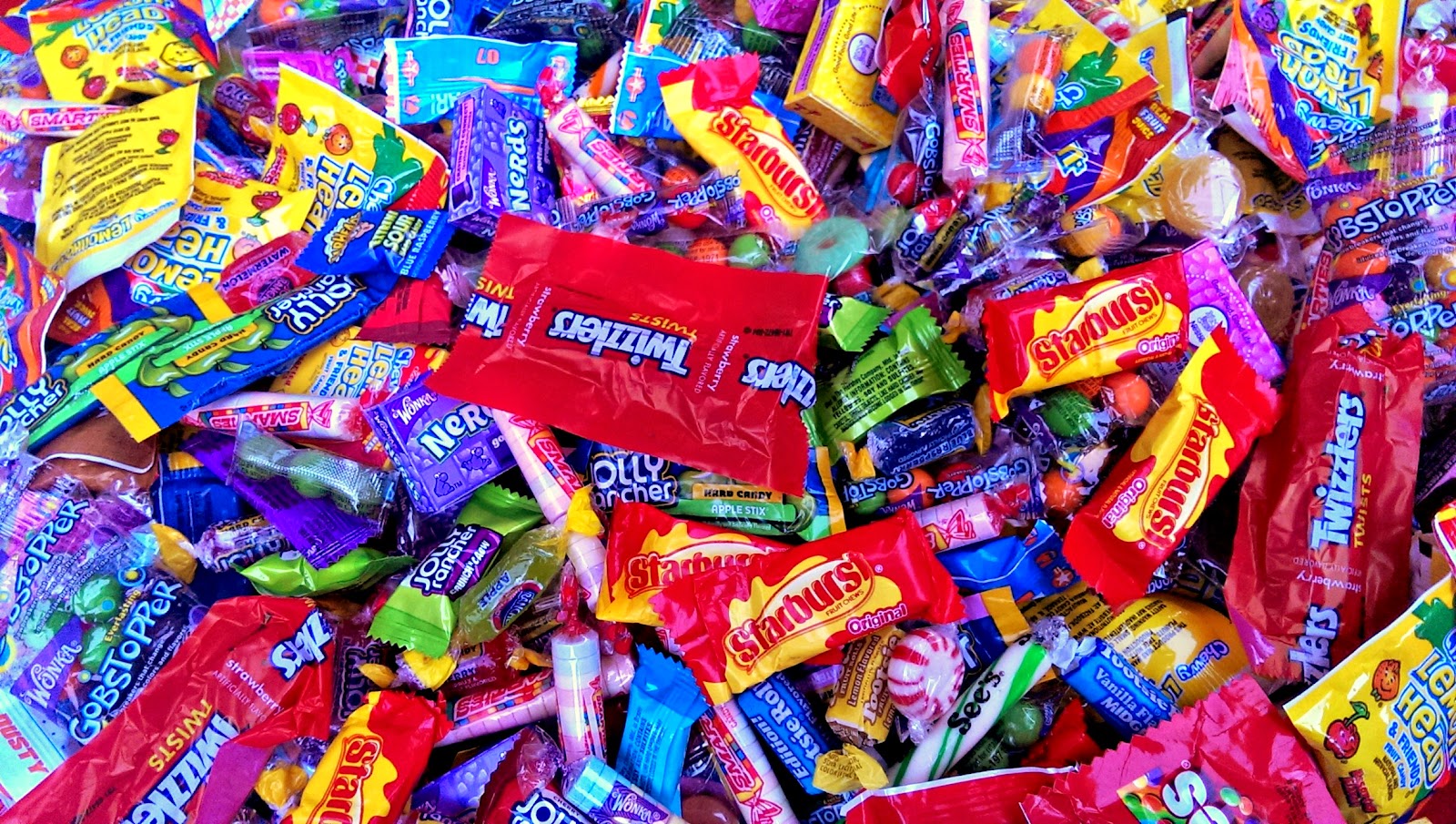 We are up to our ears in Halloween candy.  Literally.  Last week our school had a Halloween Candy for Troops donation drive, and guess who coordinated it?  Yup, yours truly.  It seems that not only did everyone's little ghouls and goblins collect far more candy than they were allowed to eat, people also bought far more candy than they could give away.  We received giant bags of candy that hadn't even been opened!  If I had a phone booth, I could fill it from bottom to top with candy.


I'm sure our troops would be thrilled to receive all this candy, but it has been more difficult than I thought to get the candy to them.  Last year our Candy for Troops coordinator simply packed the candy into her van and dropped it off at a location in San Jose that makes and ships care packages for US troops overseas. Unfortunately, this year they posted on their Facebook page that they would not be accepting random candy donations; rather, they were working with specific organizations.  I guess it was getting too expensive to ship out the candy -- and that was our problem, too.  If we couldn't drop off the candy, we'd have to ship it and have the school or the PTA pay the costs!

Fortunately, I did find a local dentist with a buyback candy program. I told them we didn't want money or prizes, just a place to drop off candy.  The dentist has family in LA and every year he collects candy and drives it to a drop-off center that ships care packages to US troops overseas. I dropped off bag after bag of candy until the receptionist finally said they weren't taking any more candy because it wouldn't fit in the dentist's car.  That took care of about half of the candy.... but I still have the other half at home.  Now what??

I've filled a big bag for the teacher's lounge at our school. I've donated another bag to some PTA volunteers who are hosting a gingerbread decorating party and donating the proceeds to the PTA. I've offered candy to some moms who like to bake, and I even picked out some candies for my own holiday baking!  I felt really guilty about taking candy from the mouths of soldiers, but it's just a drop in the bucket of candy that was donated, and we definitely can't afford to ship it to the troops ourselves.  At this point, anyone who will take the candy is welcome to it! 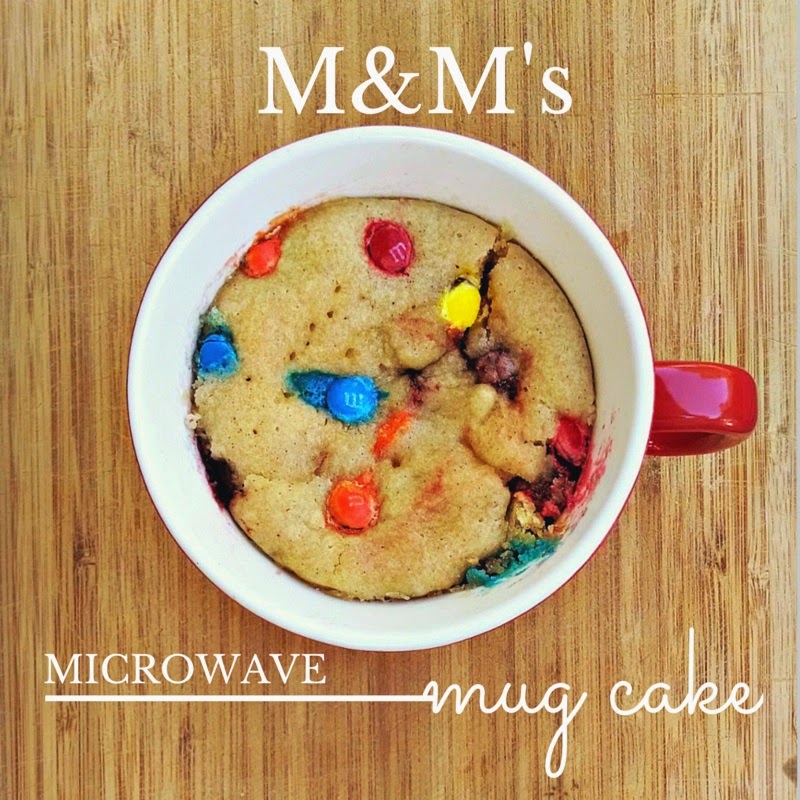 Local food banks and shelters are my last hope.  If they won't take the rest of it, it's going back to school and sitting in the courtyard until some parents, strangers, or ant colonies take it.  Next year, we're going to hold the drive for just one day, not two.

I never thought I'd say this, but I'm sick of candy!  I never want to see Snickers bars, M&M's candy, Hershey bars, gummi bears, Twizzlers, Skittles, Dots, and everything else, ever again!

Well, at least until Christmas.