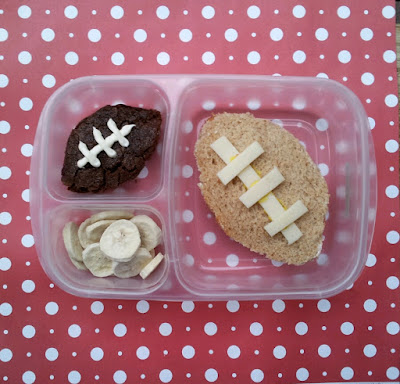 Last week I saw an infographic making its way around Facebook listing what the 49ers would be having to eat on Feb. 3, 2013, Superbowl Sunday:

Sadly, it was the Ravens that had the 49ers for dinner in New Orleans last night.  Even though the 49ers were thwarted in their quest for their 6th title, I'm happy they rallied in the second half and gave everyone a cliffhanger of a game in the end.  The San Francisco Bay Area is still rooting for the Niners, so even though the Superbowl is over, I decided to pack a fun, football-themed lunch for the kids today.  I'm sure they'll all be talking about the Big Game over lunch anyway! 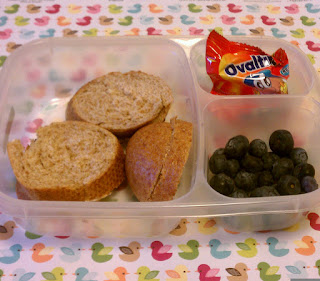 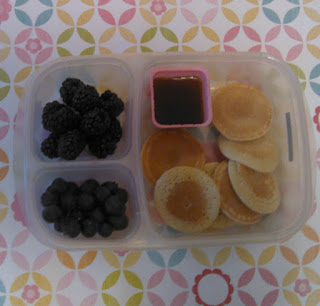 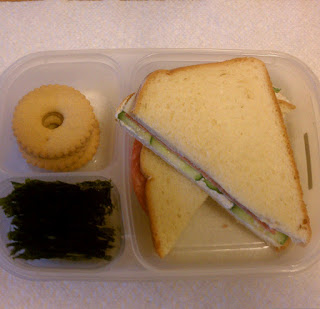 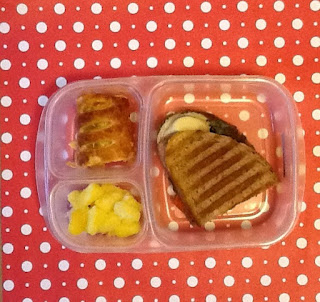