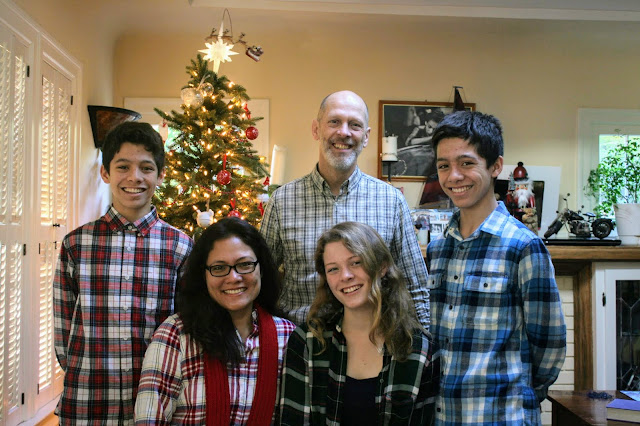 2017 has been a busy year, full of new and exciting developments. Here are a few highlights:
This year, we said goodbye to two of our beloved birch trees (victims of California’s drought) and said hello to a new bread maker. It has become so easy to bake fresh, delicious bread that we rarely eat store-bought bread any more. Aside from homemade bread, our 2017 obsessions include the tv series Shark Tank and Instagram celebrity Norbert, a canine so adorable he’s turning bonggamom into a dog lover. 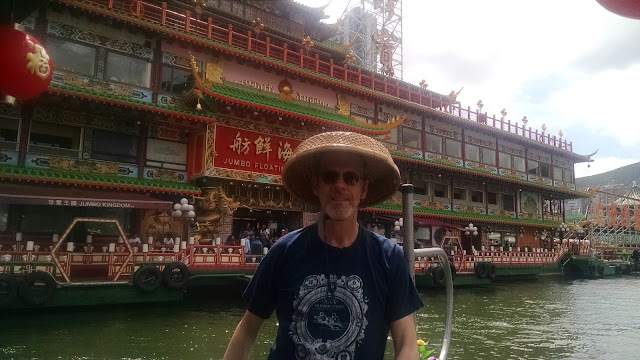 Alfie has had a busy year at work; fortunately, he has a new set of drums to help him unwind in his spare time. Watching the America’s Cup regatta this summer inspired him to renew his sailing license. He has rediscovered the joys of sailing and frequently goes out on the water on weekends. Graham’s new dream is to take the kids on a trip sailing down the California coast (while bonggamom stays on solid ground and meets them at their destination). 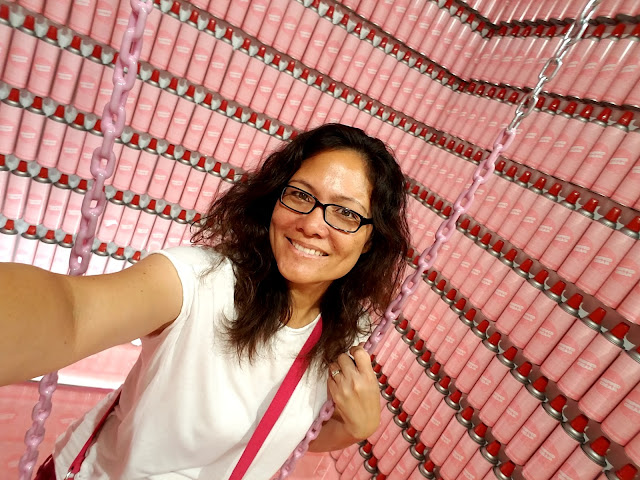 Bonggamom decided she needed a hobby to help her overcome her obsession with Facebook political articles, so she taught herself to knit. Her first project was a pair of hats for her and The Pea to wear at the San Francisco Women’s March in February. Knitting hats and baby sweaters for the local children’s hospital and for friends has helped bonggamom keep her sanity during a year of political turmoil. The Pea is now a junior at Palo Alto High School. With AP classes, honors courses, and SAT test preparation thrown into the mix, it’s her busiest year ever -- but through it all, The Pea manages to stay as cheerful as ever. She decompresses by dancing, playing flute for her high school band, and playing the ukulele. She recently received her driving permit and has been chauffeuring her terrified parents around town to practice her driving skills. 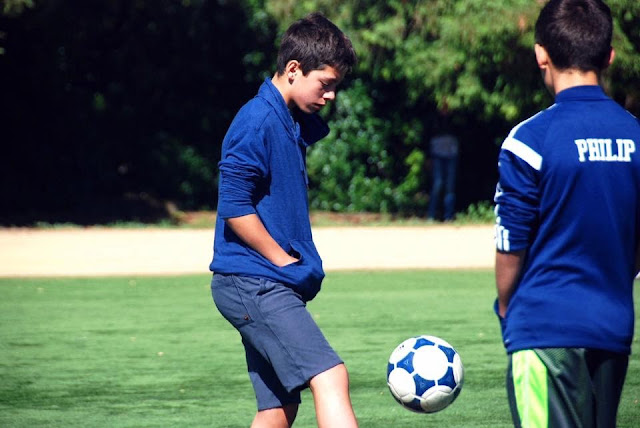 All year, Jammy has been dragging himself out of bed at daybreak once a week, for his 7:00 a.m. jazz band practice. All his hard work paid off recently when he performed his first ever tenor saxophone solo at his band’s holiday concert. 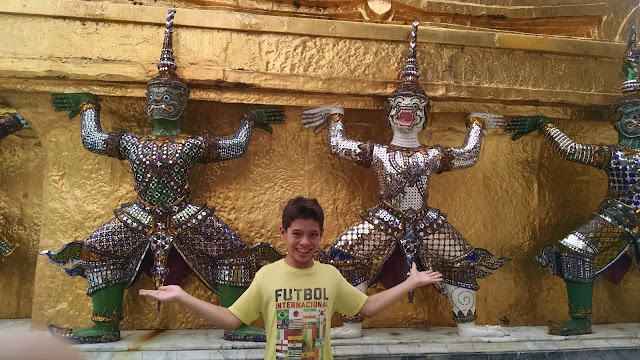 3Po has had an injury-ridden soccer season but with characteristic determination, he is working his way back to full fitness. He loves playing cello and occasionally takes a turn on percussion at his school orchestra concerts. 3Po has become bonggamom's unofficial sous-chef and is now her go-to person to get dinner ready on nights when she’s at the gym.

Both boys got their braces taken off at the end of the summer, just in time for their 8th grade school photos. They are thrilled to be eating popcorn and gummy bears once again! Soccer continues to be their main after school activity, although it’s entirely possible that video games are catching up with soccer as their main passion. 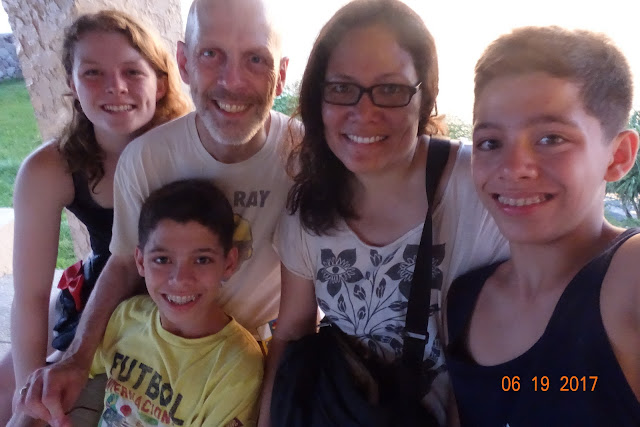 Our 2017 travels took us all around Asia. We kicked the summer off by visiting bonggamom's family in the Philippines. The entire bongga clan traveled to Hong Kong, where the kids enjoyed some quality time with their cousins, grandparents, aunts, and uncles. Then, we took a quick trip to Bangkok -- a first for all five of us! Finally, we closed the year out with a road trip to Southern California, where we visited Knott’s Berry Farm, made our annual pilgrimage to Disneyland, and toured San Diego. 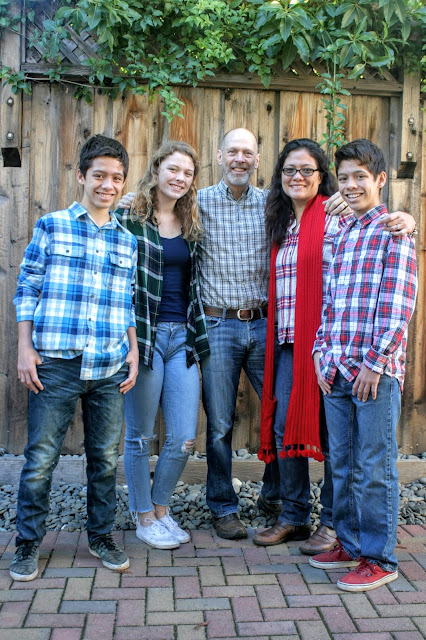 posted on Monday, December 25, 2017 Labels: about me, family, holidays
Email ThisBlogThis!Share to TwitterShare to FacebookShare to Pinterest