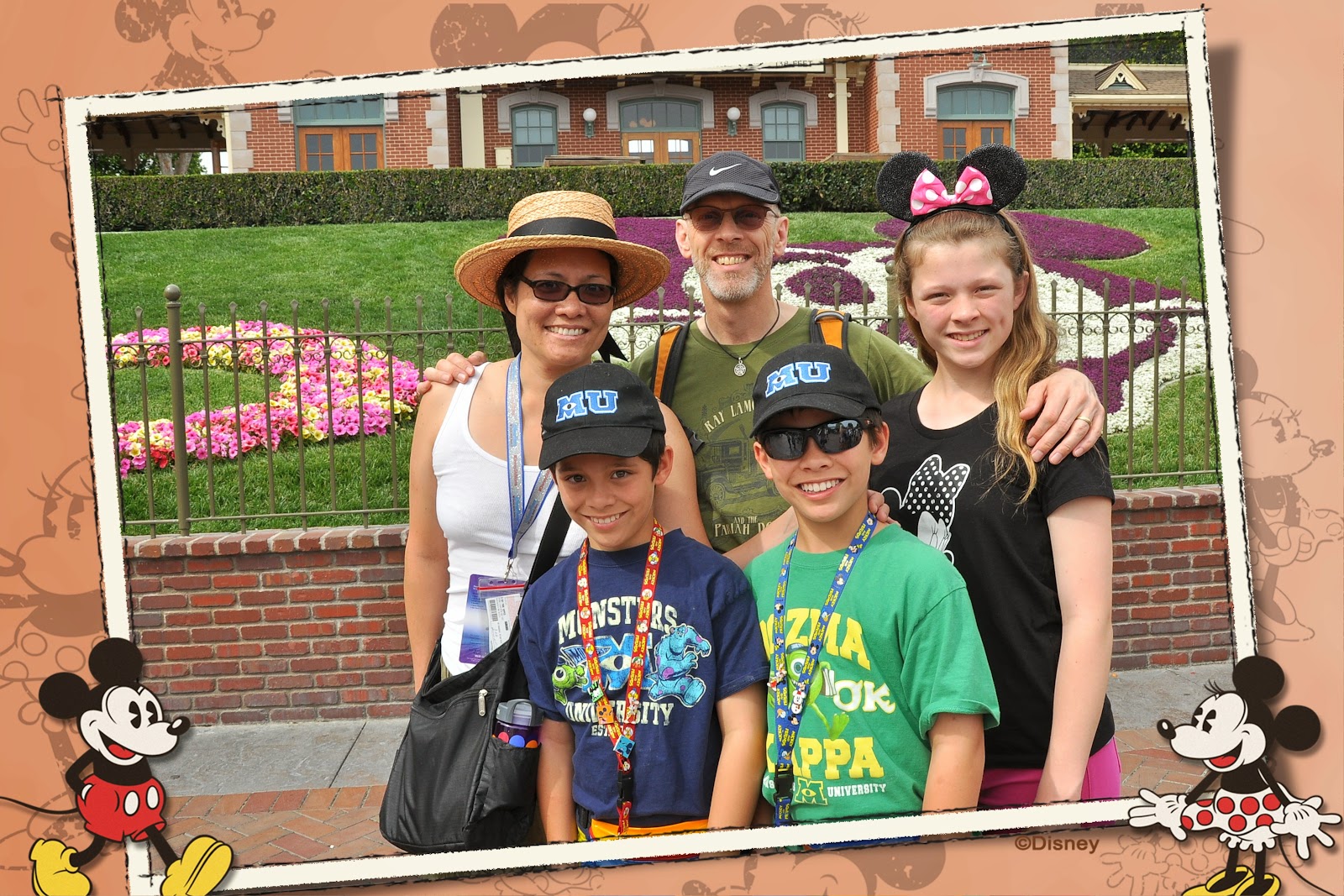 Information dissemination
Time is the most precious commodity you have at a Disney Park, and Disney is amazing at helping you make the most of it.  Wait times are constantly being polled (have you ever been in line with someone holding a red plastic tag on a lanyard, then seen him or her hand the tag to a cast member at the end of a line?) so that fairly accurate wait times can be calculated.  Wait times are posted at the entrance to all Disney Park attractions, so you can decide whether you want to ride before joining the line.  You can also get information on ride closures and entertainment schedules online, at information boards near the park entrances, via handouts, or on the My Disney Experience app (for Walt Disney World).  And don't even get me started on how much I love FastPass and FastPass+ ! 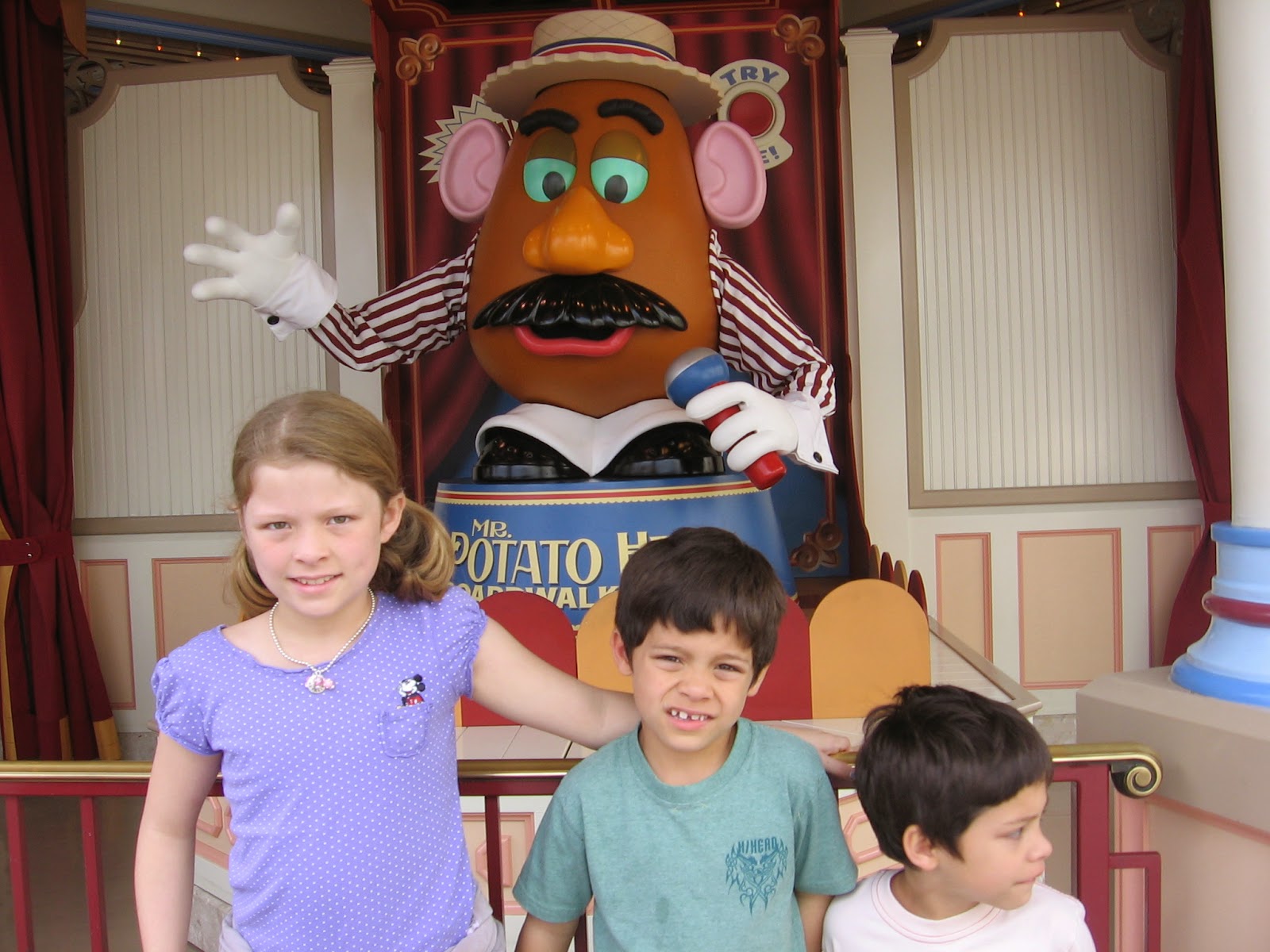 Queueing areas for most theme park rides consist of a series of chains and barriers, with people shuffling around in a zig-zag pattern. Boring, boring, boring! It's true that many rides at Disney Parks are no different, but I'd say at least half of the rides at a Disney Park have a queue are filled with interesting things to see and do to help you pass the time. Some notable examples of rides with interesting queue areas include Star Tours, Toy Story Mania, Radiator Springs Racers, Indiana Jones, Roger Rabbit's Car-Toon Spin. 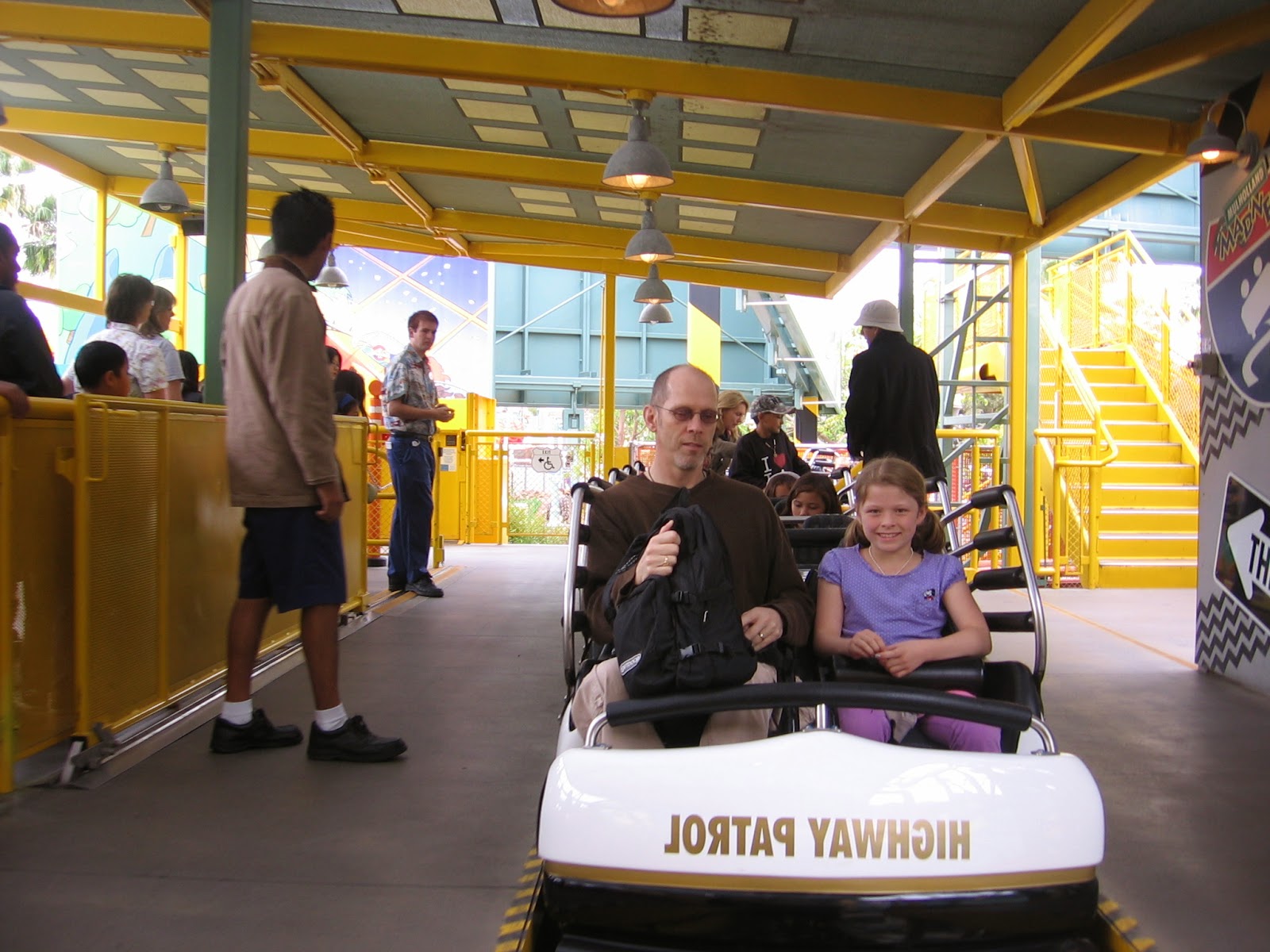 I'm always infuriated when I see roller coasters leaving with empty seats, or worse, empty cars.  The OCD ergonomics expert in me can't help calculating how many more people could have gotten on that ride -- and how much shorter the line would be -- if the ride attendants would just be a bit smarter in how they load those rides.  No park on earth does this better than a Disney Park; just before the ride loading area, you'll see a cast member directing riders to specific areas depending on how many there are in their party.  No one gets to choose where they ride, so there are no wasted seats.  They even have a single rider line to fill up the odd empty seat and make the line go even faster. 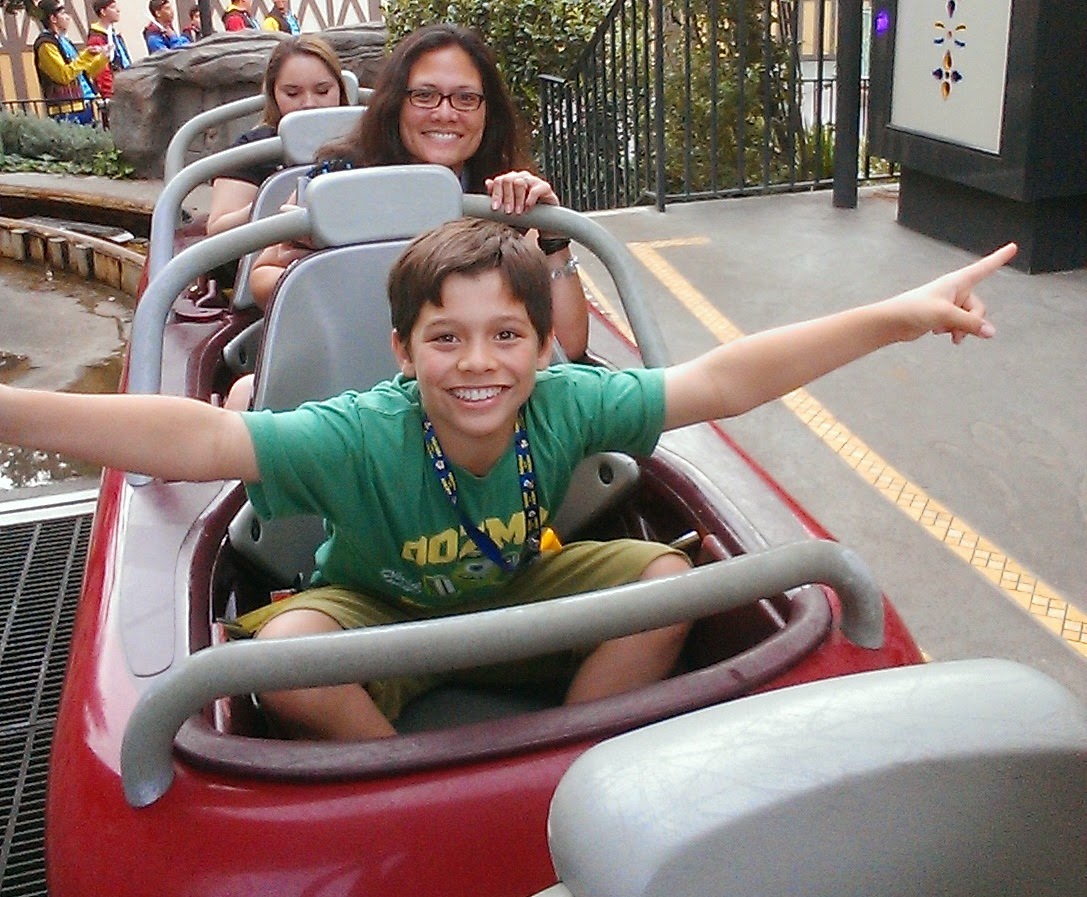 I still remember the first time I visited Disneyland as a little girl, and saw cast members sweeping the streets as fast as people could spill their popcorn.  You won't find trash lying around anywhere, even in the forgotten corners of the park.  Not only that, rides are constantly being refurbished so they don't ever look faded or dilapidated (for example, check out the shiny new bobsleds on the Matterhorn in the photo above!). 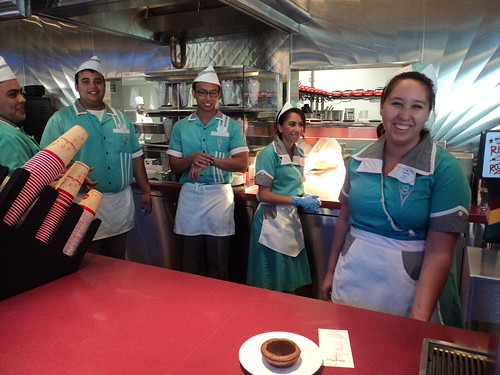 Employees at most theme parks seem bored and disinterested. At best, they seem like they're reading from a script; at worst I get the feeling that they can't wait to go on their lunch break.  Only at Disney Parks do I feel like they are genuinely happy to be there.  Maybe it has to do with the cool costumes they get to wear.  Or the cool name tags they get.  They even have a special name: cast member, not employee.  Whatever the case, I have yet to see a cast member, whether it be a ride attendant or a restroom attendant, who has not been friendly, cheerful, knowledgeable about the park, or helpful.