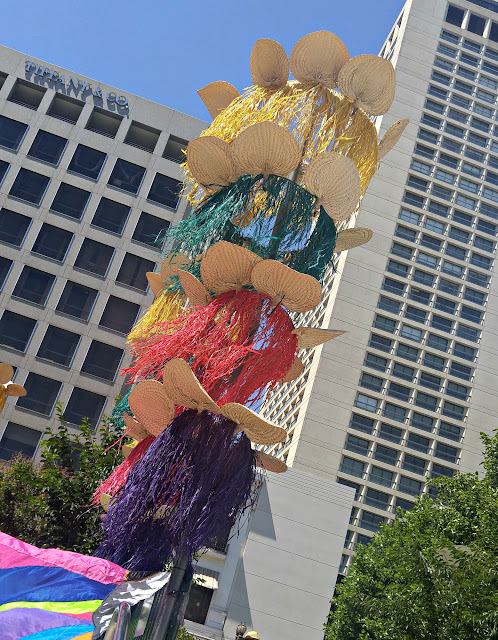 Northern California has such a large Filipino community, so it's a given that there would be Independence Day celebrations in the area. It has been a while since I've been to one of them, so I decided to take the family up to San Francisco to participate. Other than occasional trips to Goldilocks and Asian groceries for Filipino meals and snacks, I don't live the Filipino lifestyle that much. The kids are always eager for a chance to chow down on lumpia and pork barbecue, so they happily came along.


This year's Kalayaan SF celebration was held in San Francisco's Union Square. The event was definitely a lot smaller than I remember; once you order your dish of Filipino food (I highly recommend pork lumpia, pork sisig, and a skewer of barbecued pork!), you can walk around and see all the booths in 15 minutes, and unless you're prepared to sit around all day to watch all the performances, there's not much else to do. But I'm still happy we went, because it's always nice to reconnect with my fellow Filipinos. Here are a few photos of the event in case anyone is interested in stopping by next year's event!

3Po's and Jammy's favorite part was a Filipino martial arts demonstration. They got to learn some self defense moves from volunteers. 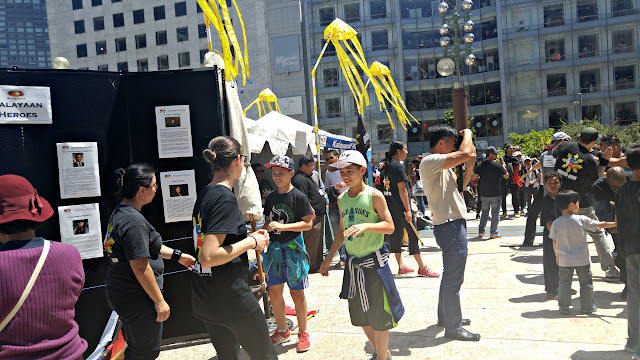 They began showing off their moves right about the time that a tv news crew came along to film some footage; I'm guessing it was shown on TFC, a Filipino cable news channel, or some other local cable channel. 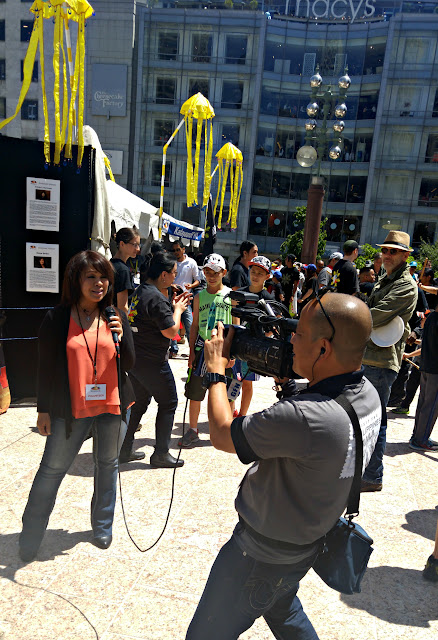 There was a vendor booth with about a dozen tables selling jewelry, t-shirts, and books. 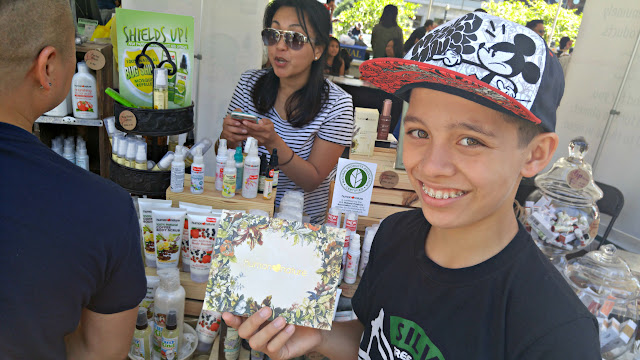 Performances were scheduled throughout the day in three separate areas. 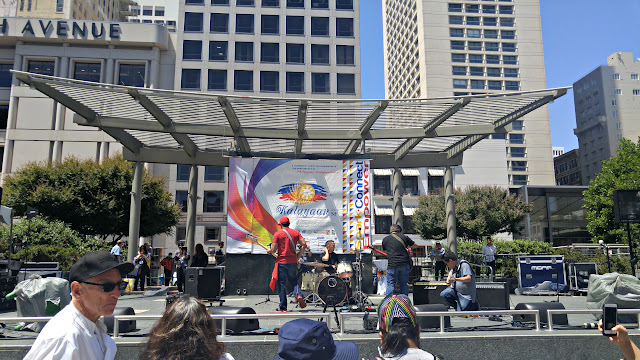 We got to watch a few of the performances; my favorite were the cultural dances. 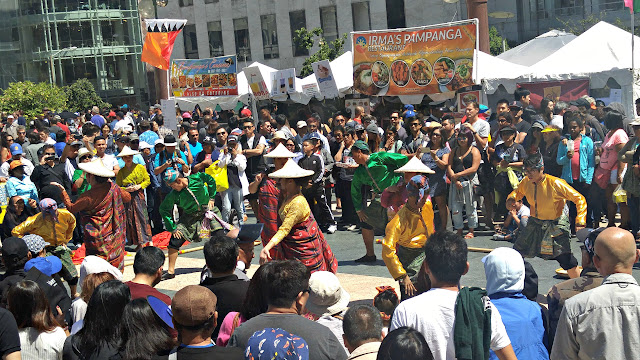 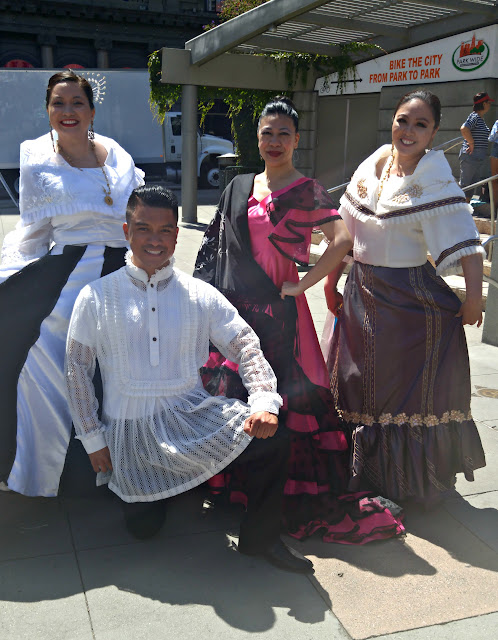 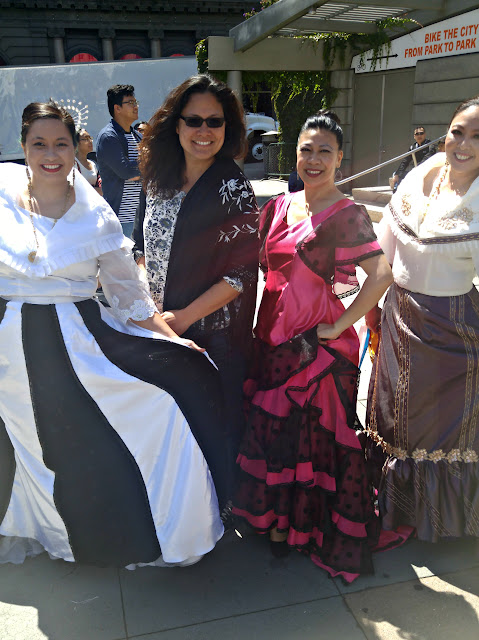