5 Asian cities I simply must visit 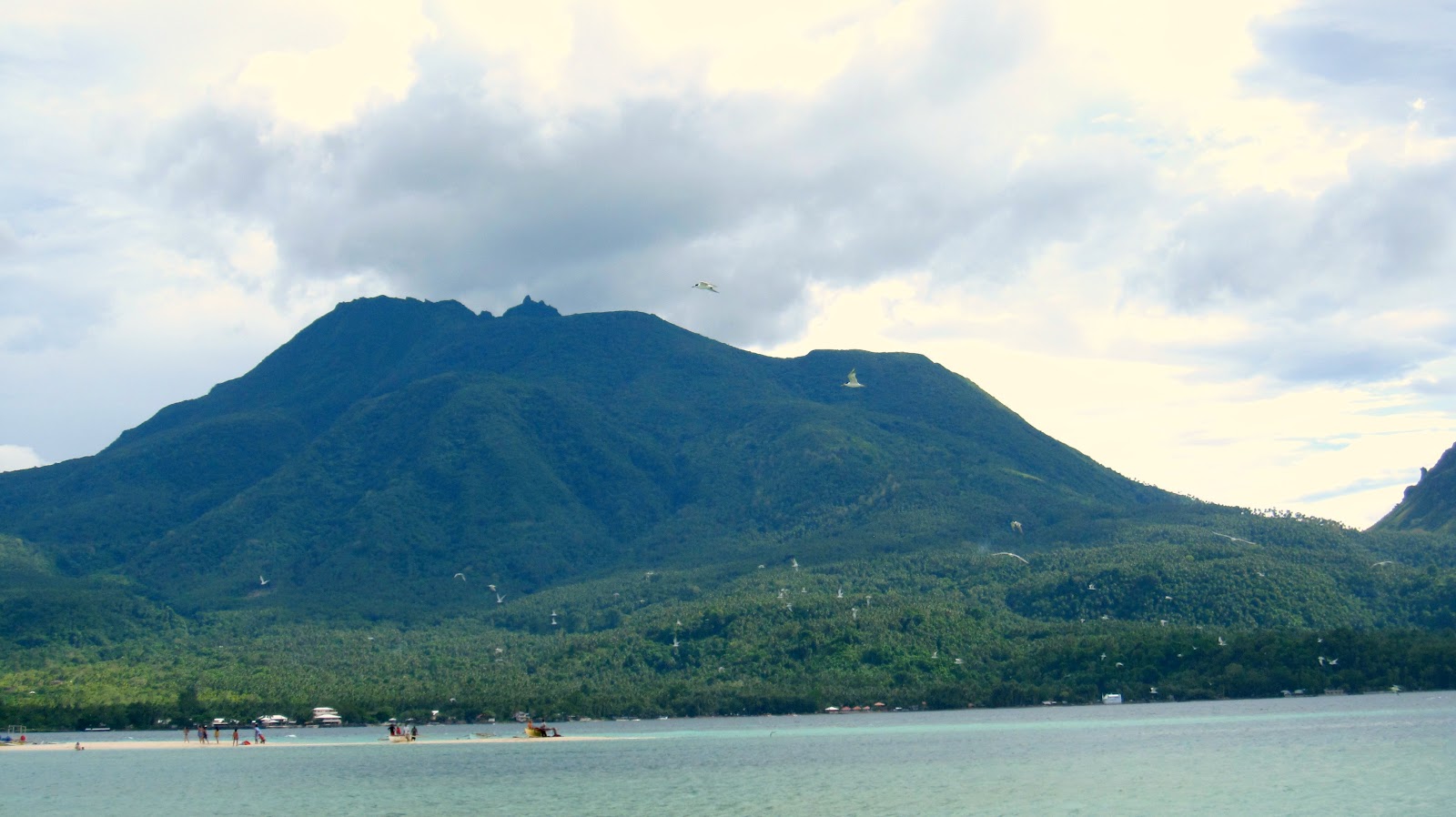 I had so much fun writing last week's Travel Tuesday post (5 European cities I simply must visit) that I decided to write out my top 5 list for Asia.  I'm Filipina born and bred, but I'm ashamed to say that I've been to fewer Asian cities (not counting cities in the Philippines) than European cities.  So far, I've been to Hong Kong, Tokyo, Taipei, and Seoul.  That's it.  Even Alfie has been to more Asian cities than me!  I definitely have to rectify this error, and here are the first 5 places I would visit:

Shenzhen, China
Every few years, my ninety-six year old grandmother loves to travel abroad with her daughters and grandkids and go on a shopping and dining spree.  I accompanied her on one of her first shopping trips to Hong Kong, way back in 1992 or '93, but I haven't gone on one since.  Lately she's taken to Shenzhen, one of the best cities in Asia to find a bargain.  I'm not as big a shopping maniac as I used to be and to be honest, I'm not particularly interested in Shenzhen.... but I would love to go on one last trip with my grandmother before she passes away.

Sydney, Australia
Alfie has been nagging me for years to let him take me to the city where he lived for five years.  I've always told him it's just too far Down Under, but the truth is, if we had a bit more money to spare, I'd fly down in a heartbeat.  I really want to see the city he loves and the places that were such a big part of his life.

Bangkok, Thailand
When I was younger, I was never very interested in visiting Thailand; I just thought it was way too similar to Manila to bother.  Now that I'm old and wise, I know that every country has its own unique character and every city has its own unique vibe, and I'm eager to discover Bangkok's vibe.  I've become a lot more adventurous when it comes to food, and Thai food is one of my favorite cuisines, so I'd love to get a taste of the real thing.  Those floating markets look cool as well (although if they're anything like the markets in Manila, I might be setting myself up for a disappointment!).

Beijing, China
China's influence on civilization is immense, and you can see the evidence in Beijing:  the Forbidden City, the Summer Palace, the Great Wall of China, Tian’anmen Square, even the abandoned stadiums of the 2008 Beijing Olympics.  There is so much history here, from thousands of years in the past all the way to the present, and I want to drink it all in (as long as I don't drink the local water, thank you!).

Hakone, Japan
I've visited Tokyo twice in my life, both on business trips, but both times I was able to stay over the weekend to explore on my own.  I remember taking the train to visit a couple of small towns on the outskirts of Tokyo, but for the life of me I can't remember which towns they were (this was before the age of mobile phones, social media and GPS, even before digital cameras, and I never wrote down the names of the towns!). Naturally, if I were to travel to Japan, I'd want to stop by Tokyo, but I'd also want to experience the natural beauty of Japan.  Hakone sounds ideal because it's close to Tokyo, it has great views of Mount Fuji..... and it has lots of hot springs.

Hong Kong Disneyland
Again, this is number 6 on my list but I had to include it... my dream to visit every Disneyland park around the world is alive and well!  There are 2 other Disney parks in Asia (or at least there will be, once Shanghai Disney Resort opens in 2015), but I'm giving priority to Hong Kong Disneyland because it's so near the Philippines, and I'd love to go there with my extended family.  My kids would die of happiness if they could enjoy Disneyland with their cousins and grandparents and aunts and uncles!

posted on Tuesday, May 27, 2014 Labels: Travel Tuesday
Email ThisBlogThis!Share to TwitterShare to FacebookShare to Pinterest