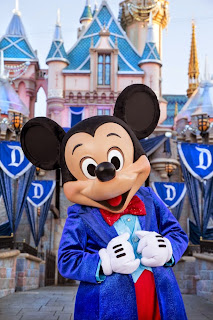 There's never enough time to do everything I want to do at the Disneyland Resort. Next week I'll be there during their 24-Hour Celebration, but even with all that extra time in the parks, there's no way I can experience all the special events and celebrations they have planned.  I have the full list of 24-Hour/Diamond Celebration happenings and goings-on over at Bonggamom Finds, but I have to prioritize and decide which of them I really want to do.

So, after much agonizing, I've come up with a Top 10 List of things I have to do during our visit to the Disneyland Resort next week.  I'm not talking about eating a Dole Whip Float -- that's something I do on every visit.  These are things I'll only get to do during the 24-Hour event and during the Diamond Anniversary Celebration.  Without further ado, here's my list:


Take a photo in front of the blinged-out Sleeping Beauty Castle and Carthay Circle Theater. At this point in my blogging career, my family is so sick of posing for my photos that they run away when I pull out my camera. I'm pulling rank on all of them and forcing them to say cheese. 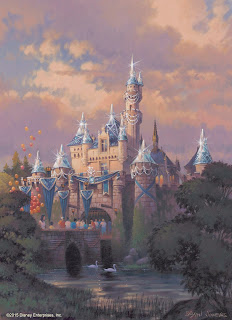 Find the Hatbox Ghost.  The Disney Imagineers have resurrected the old Hatbox Ghost and put him in the Haunted Mansion underground cemetery. I don't know how long he'll be there, so I need to find him while he's there. 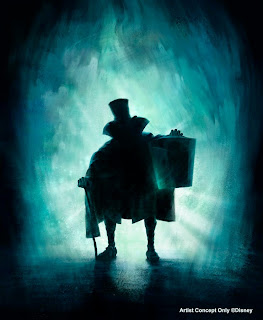 Watch the fireworks. I'm not really a fireworks person; I'd rather go on rides while everyone else is watching the show. But I think the new Disneyland Forever fireworks show is going to be worth missing an extra round on Space Mountain, because they're going to combine fireworks with projection technology. I can't wait to see what they come up with! 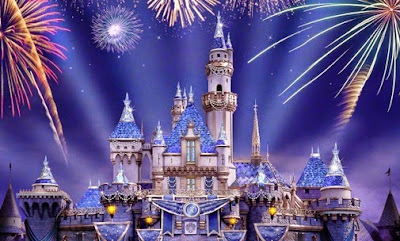 Watch the parade. We did the whole parade thing when the kids were younger. But I haven't seen a Main Street Electrical Parade since I was a kid, and this is the closest thing to it. Besides, I'll probably want to spend some time resting my aching feet. This is just more proof that babies and old people have lots in common. 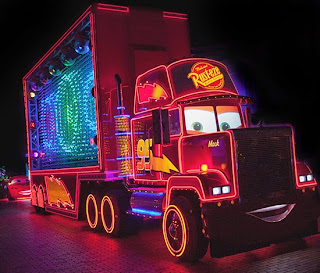 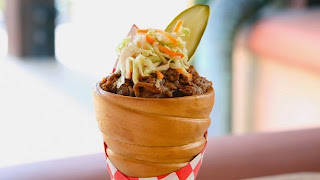 Eat a Diamond Celebration Cupcake. It wouldn't be a birthday without cake. I'm even thinking of changing my name to one that starts with D, to match the candy logo at the top of the cupcake. 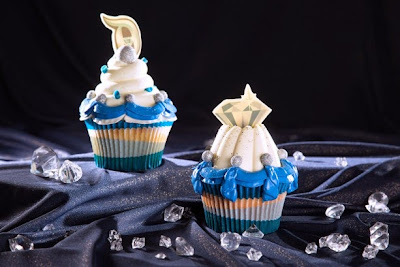 Drink a special Lucky Fortune Iced Tea.  Mango is my favorite fruit ever, and passion fruit and pineapple aren't far behind. When all three flavors are combined in a single iced tea drink, I know it's something I need to try. 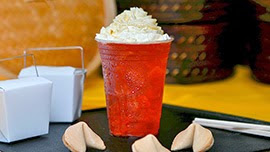 Buy a 24-Hour Event pin. The last time I had the opportunity to buy a special event pin, I decided to save the money and pass on the purchase. I've regretted it ever since. Not this time, baby! 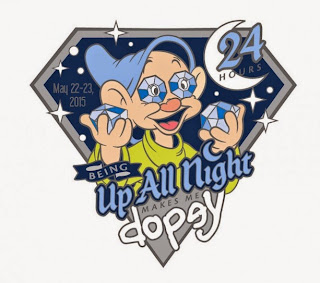 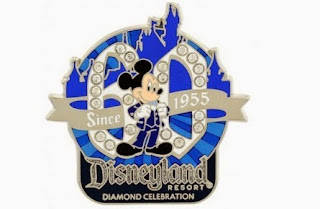 Buy a Diamond Celebration Popcorn Bucket. I always have popcorn at the Disneyland Resort, but I usually pass on the souvenir buckets because I know they'll end up in our donation box.  But the Diamond Celebration bucket is a simple Mickey head, so it's something I could use for any Disney-themed party. 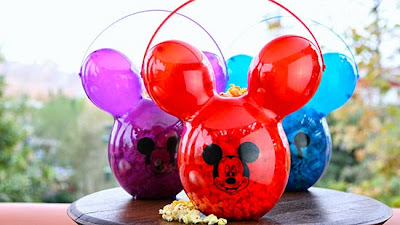